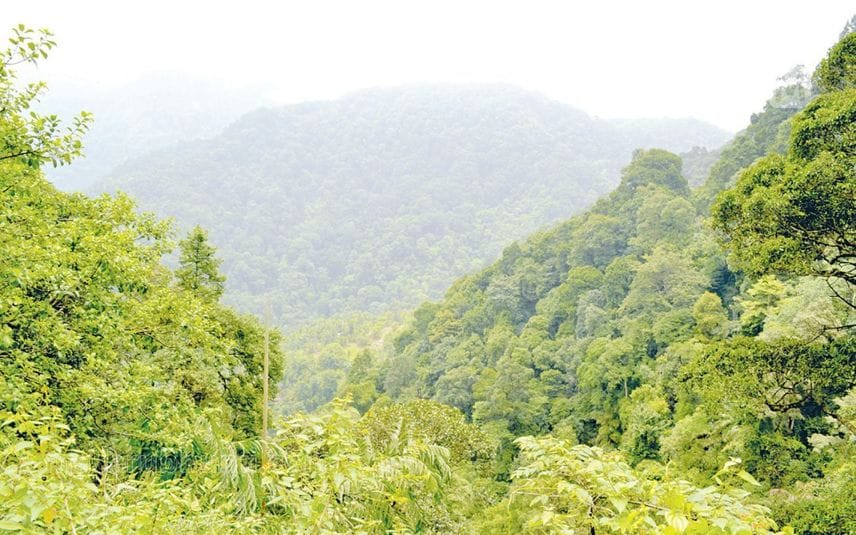 New Delhi: The union government will approach the Supreme Court seeking clarification on the verdict on ascertaining the buffer zone around the protected forests in the country. Union minister Bhupender Yadav said in Lok Sabha that the ministry would file a petition seeking clarification on provisions 44A and 44E of the verdict stipulating an eco-sensitive of one-kilometre radius around the Wildlife Sanctuaries and National Parks.

The comment of the union minister came as a reply to queries raised by MPs from Kerala during the discussion on the Wild Life (Protection) Amendment Bill.

The decision comes in the backdrop of various state governments expressing concern over implementing the verdict. Kerala also wrote to the union government demanding an immediate intervention in the issue.

The National Wildlife Action Plan of 2002 proposed a 10 km radius buffer zone around forests. However, in a meeting held again in 2005, the states pointed out that the proposal was not feasible and alternatives were discussed.

Meanwhile, the Supreme Court verdict came on July 3. Kerala contended before the union government that implementing the verdict will cause serious troubles in the state due to its population density.

During the discussion, the minister also clarified that although the Bill identifies elephants as protected animals, there will be no restrictions on using elephants in festivals in Kerala.

Besides Onam kit, ration cardholders to get 10 kg rice, 1 kg sugar for ...