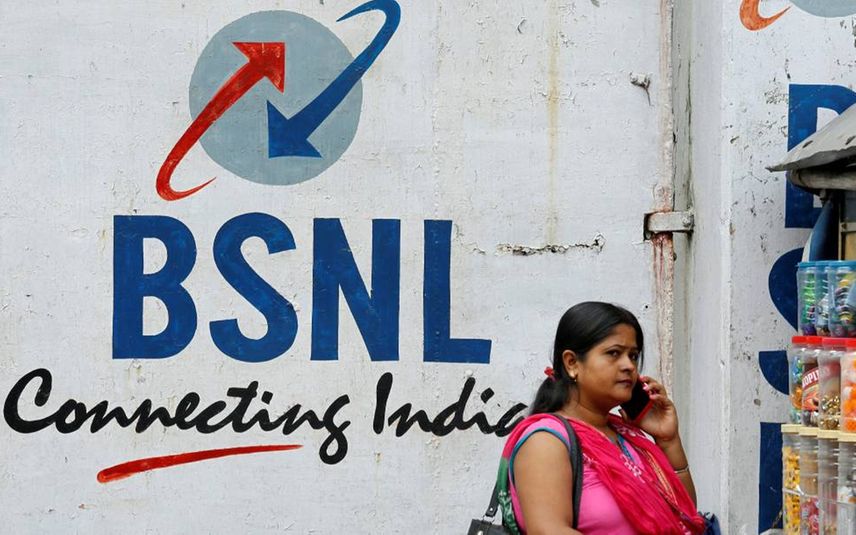 Thrissur: In what appears to be a pleasant news, the BSNL customers in Kerala will soon be able to enjoy 4G network. As per the plan, 15,000 towers in south India will soon be upgraded to 4G. Eighty percent of these 15,000 towers are in Kerala. These towers, which are equipped with Nokia's Base Transceiver Station (BTS), will get an additional system for transmitting 4G network.

BSNL management has approved the project and it also requires the permission of director board. The 4G spectrum, which was allocated to the BSNL in 2018 as part of a revival package, can be made use through this.

A mobile tower has two units, the radio part at the top and the base unit at the bottom. BTS is a combination of both these parts and the new system will be added to the radio part.

Once this becomes a reality, BSNL customers will have access to better internet services. BSNL has to pay Rs 30 crore per month to the government for using 4G spectrum. However, BSNL does not consider this as a burden. By providing better service, it can add customers and thus in turn revenue can also be increased.

Earlier, the process of installing 4G system in BSNL towers had been dropped after reaching till tender invitation due to a new guideline that stipulates the use of 20 percent ‘make in India’ equipment in its facilities. BSNL owns over 60,000 towers across the nation.