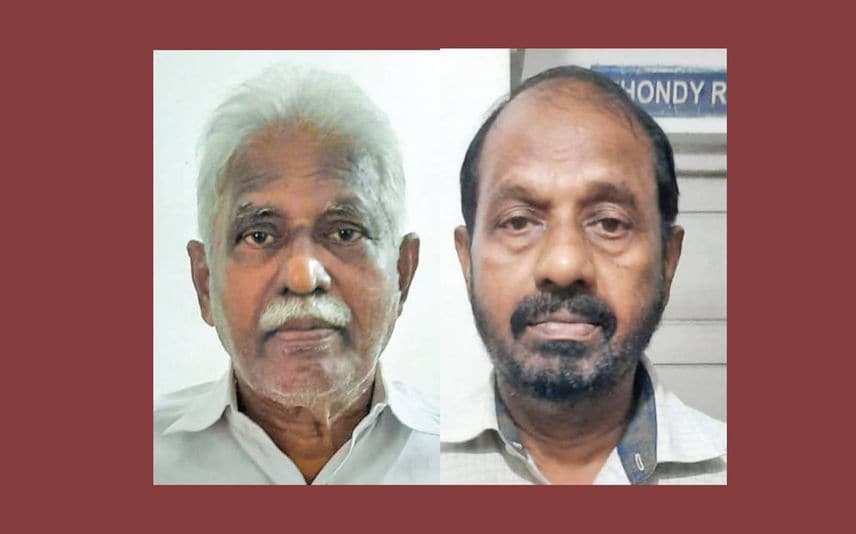 Chavakkad: Police nabbed two brothers for embezzling Rs 1.7 crore from a private finance company by providing land deeds of property owned by their cousin. The arrestees are KA Muhammed (74) and his brother IK Abubakar (70), hailing from Anjangadi in Thrissur.

The incident happened in 2014 but was brought to the attention of the land owner after the financial company issued an attachment notice.

Abubakar borrowed the land deed from his cousin by assuring him to keep it safe. Later, assisted by his brother, he approached the financial company and borrowed Rs 1.7 crore using the land deed as security.