Boy dies of rabies even after inoculation of 3 vaccine shots 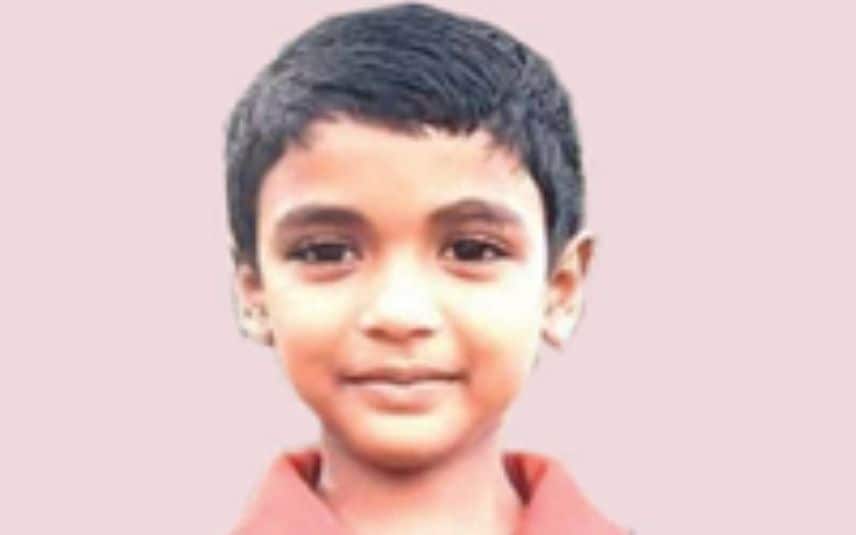 Cheemeni: A boy who was vaccinated after being bitten by a dog died of rabies. Seven-year-old Anand was a student of second standard in AUP School, Alanthatta. He is son of Erikkottpoyil Thomas and Bindhu.

The dog had bitten Anand when he was playing in the yard of his house on September 13. The dog bit near his eyes and ran away. Immediately he was taken to hospital and vaccinated at the District Hospital, Kanhangad.

He had already taken three vaccine shots and the next was scheduled next week. When he felt feverish on Sunday, he was admitted to Govt Medical college hospital, Kozhikode.

Along with the dose of rabies vaccination proportional to the weight of the boy, serum had been also injected to the wounds and body, said District hospital Superintendent Dr Prakash.