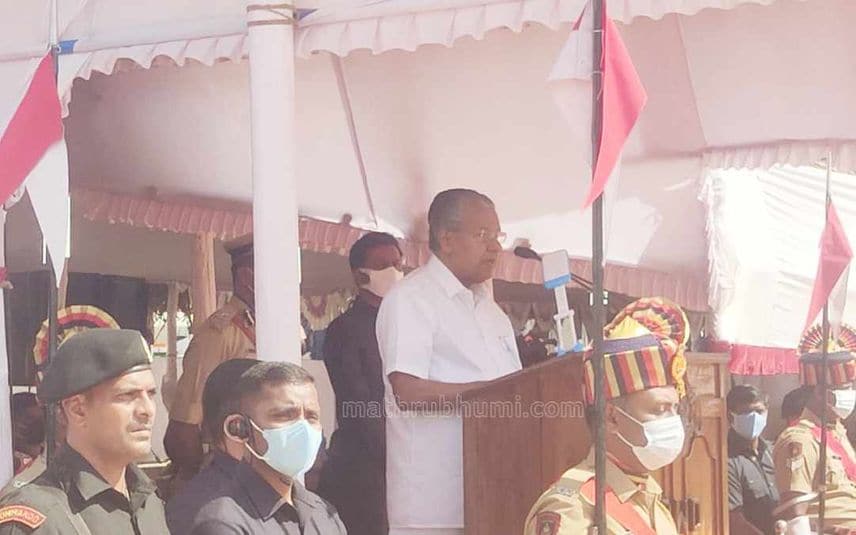 “It was the strength of that movement that contributed towards the Constitution’s basic views on secularism. Any stance that forgets this reality amounts to dousing off the dreams of people who fought for the country” he said.

Indian constitution has imbibed diversity and we must realize that the fundamental values like secularism and federalism were the dreams of our freedom fighters, he added.

CM was addressing the gathering at Central Stadium after flag hoisting ceremony on Independence Day.

He also elaborated on the relevance of the Constitution and how it aided in curbing communal conflicts and ensure a culture that helps coexistence of people with different style of living.

CM also urged everyone to deliver the constitutional responsibilities embodied on them.