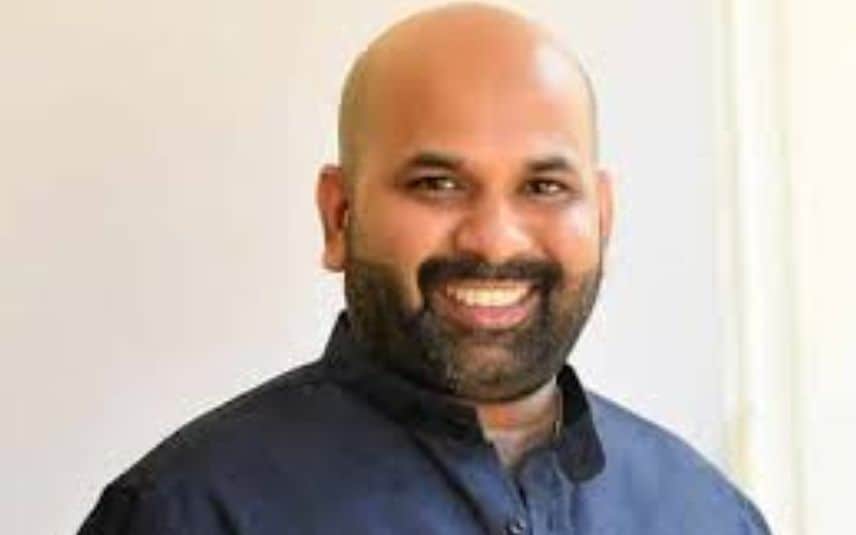 The Division Bench comprising Justices RP Mohite Dere and SM Modak accepted the settlement terms put forward by both. In effect, the case registered by Bihar woman has concluded.

A sum of Rs 80 lakh has been agreed as settlement terms and according to the document furnished in the court, the woman received the money. Binoy has not denied the paternity of the child born to them, shows the settlement terms.

Earlier, another Division Bench had asked Binoy to intimate whether marriage can be considered. Later the case was transferred to another Bench and the development comes at this juncture.

The case was registered in 2019. Binoy apparently approached the woman with settlement case as Dindoshi sessions court was about to slap charges against him.