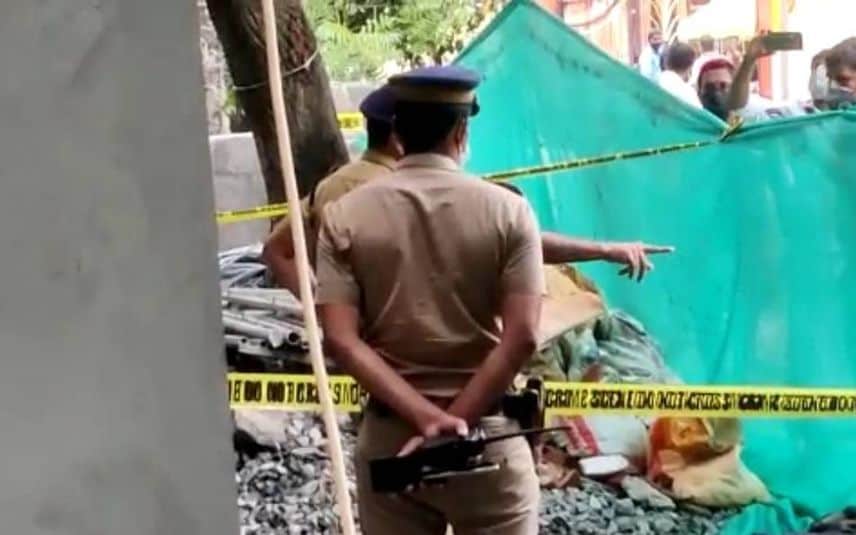 Kochi: The body of a youth was found near the Kumbalam Panchayat office in Kochi on Monday. Based on evidence, Police suspect it to be a case of murder. The deceased has been identified as Ranjith, Panangad native and son of local goon Unni.

The body was found in front of an under-construction building near the Panchayat office. Police identified bruises on his face and found bloodstains on a nearby road.

Meantime, police found that Ranjith had recently contacted his friends. Based on this, officials have begun interrogation.

Kochi DCP V U Kuriakose said that investigation has been initiated.