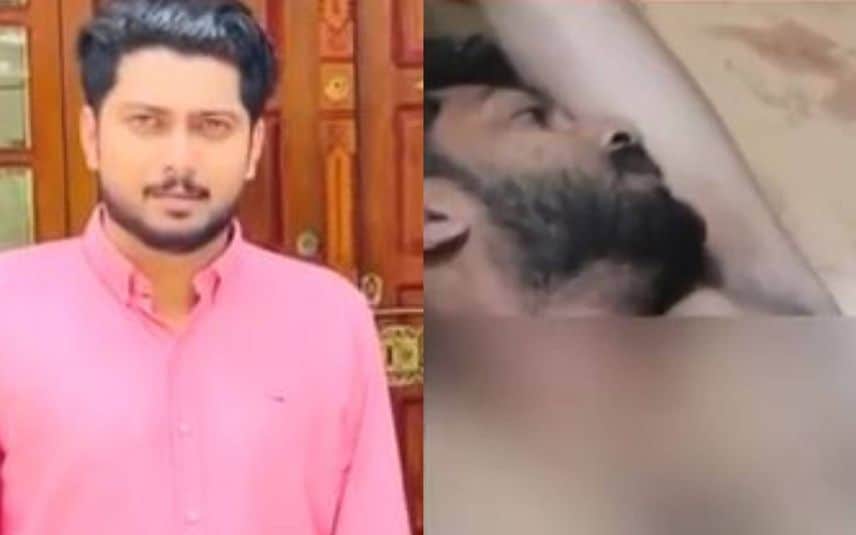 Kozhikode: The police have confirmed the death of Panthirikkara native Irshad (26) who was kidnapped by a gold smuggling gang. It is reported that Irshad’s body was found washed ashore at Kodikkal beach in Nandhi on July 17. Though the body was not identified earlier, the DNA test report confirmed that the body belonged to Irshad.

The dead body was cremated after the family of Meppayyur native Deepak who went missing received it. But Deepak’s relatives raised suspicion about the body. Following this, the body was taken for a DNA test and the report confirmed that the deceased was not Deepak.

Later, police contacted Irshad’s parents and took them for a DNA test. Following this, police also registered a murder case over the kidnapping of Irshad.

The statement of some locals turned crucial in Irshad's missing case. They told the police that a youth who stepped out of a car jumped into the river on July 16 during night hours. When the youth jumped into the river, the gang who kidnapped him escaped from the spot. A dead body was washed ashore on Kodikkal beach the next day. Irshad’s mother filed a man missing complaint with police on July 28.

Police arrested four people over the missing of Irshad. The accused are identified as Kalpetta native Jinaf (31), Vythitri native Shaheel (26) and Pozhuthana native Sajeer (27) and Pinarayi native Marseed. Muhammad Salih who is suspected as the key accused in the case is absconding from the police. It is learnt that he had moved to abroad.

Irshad reached Kerala from Dubai on May 13. His family received a message from the kidnappers days after his trip to Wayanad. They threatened the family that they will kill Irshad if he didn’t return the gold worth Rs 60 lakh which he smuggled from Dubai.

Meanwhile, his parents revealed that the gold was distributed to three people including Sooppikkada native Shameer. Though police arrested Shameer, he is under treatment at Kozhikode medical college.