Senior CPM leaders, including LDF convener EP Jayarajan, Speaker AN Shamseer and other leaders, were present at the airport. CPM state secretary MV Govindan will also arrive shortly in Kannur from Chennai on a separate flight.

Meanwhile, the cortege which started from the airport will be received at 14 points along the route to Thalassery for people to pay thier last respects to the late CPM leader. Red volunteers were assigned to ensure a smooth journey to Thalassery. 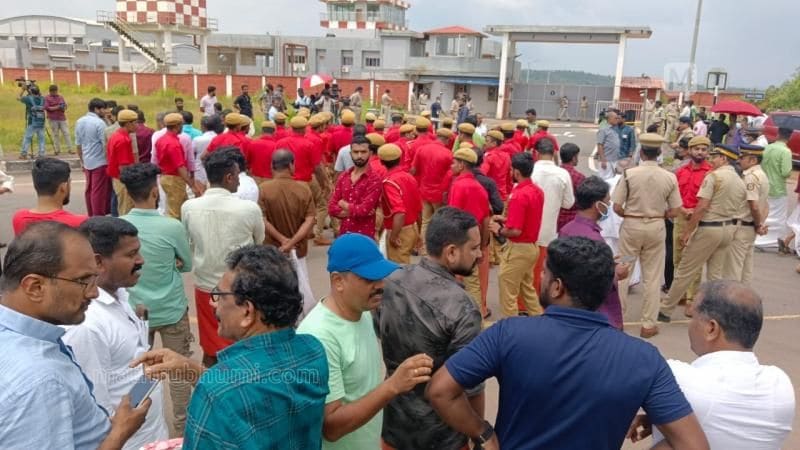 "The body will be taken to Thalassery in a transparent vehicle so that people along the route get to see the comrade one last time. We request the people along this route not to visit Thalassery town hall to reduce the crowd and to avoid traffic blocks," Jayarajan said.

The body will be taken to Balakrishnan's house late in the night for the family and relatives to pay their respects.

On Monday morning, the mortal remains will be taken to CPM Kannur District Committee Office before the funeral procession to Payyambalam beach, Jayarajan added.

SC order on Rajasree's appointment likely to be headache for Kannur VC ...

PM-JAY: Beneficiaries unable to avail service due to website issues