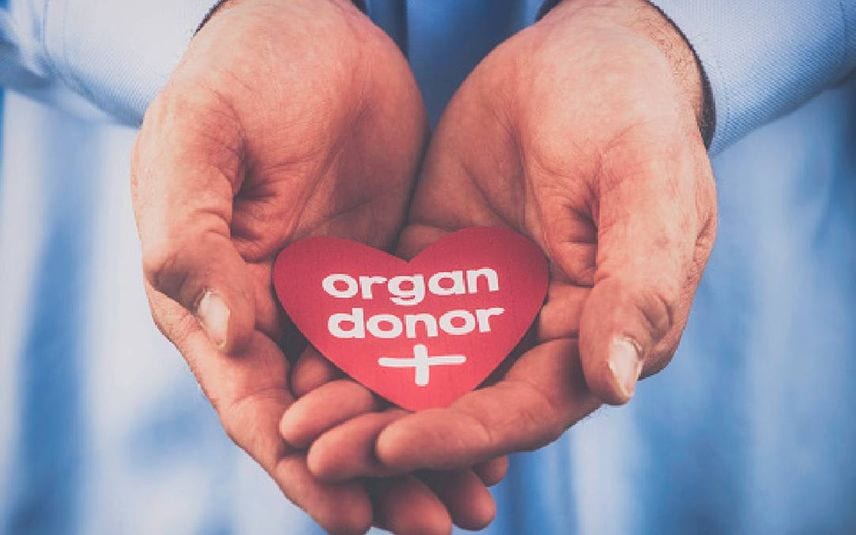 New Delhi: Kerala has topped the list of ‘most body donations to medical colleges’, setting a noble track record.

Over the last 40 years, there were 200 body donations to medical colleges, according to the estimates of Delhi-based NGO Dadhichi Deh Dan Samiti.

The data was revealed during the two-day seminar held here. 200 NGOs working in the spectrum from 22 states of India took part in the event.

It was in September 28, 1980 that first body donation happened in Kerala. Kozhikode native K Kalyani was the first body to be donated to Kozhikode Medical College.

Meanwhile, compared to other countries, body/organ donation is very less in India.

80-year-old woman hacked to death by relative in Alappuzha

'Blackmailed to act in pornographic movie': Man files complaint against ...