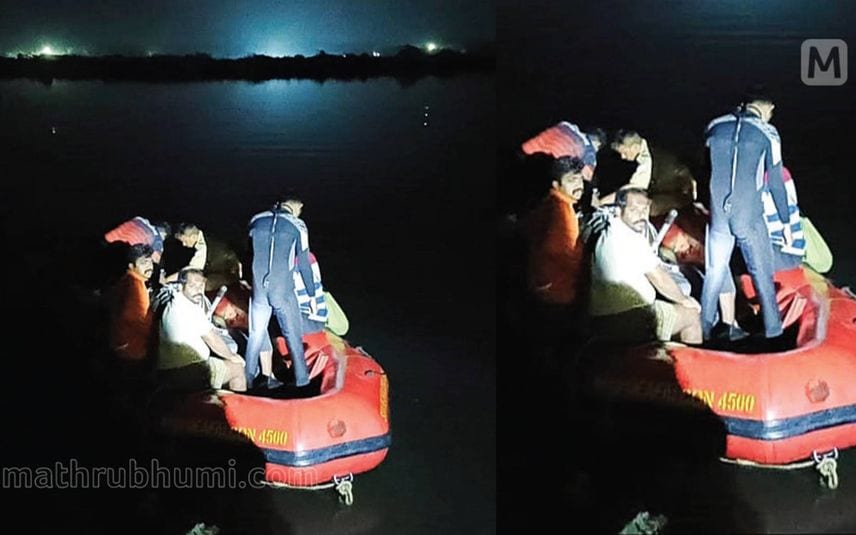 Tirur: Bodies of two men, who went missing after a boat capsized in Bharathapuzha near Chamravattom, were recovered on Sunday morning. The bodies of Salam (55) and Aboobacker (62) were retrieved hours after the incident. With this, the total number of the deceased totals four.

The mortal remains of other two- Rukhiya and Sainaba - were found soon after the accident. Meanwhile, two other women, Beevathu and Rasiya, were rescued and are admitted to a hospital in Alathiyoor. Though searches for Salam and Aboobacker were conducted till late night on Saturday, they could not be found. The search was stalled midnight but continued on Sunday early morning under officials, including Coast Guard.

The boat carrying six members of a family overturned at Kuttikad Kadavu on Saturday evening.

The bodies are currently kept in the mortuary of Tirur district hospital. The natives informed that the unprecedented high tide in the river caused the mishap.