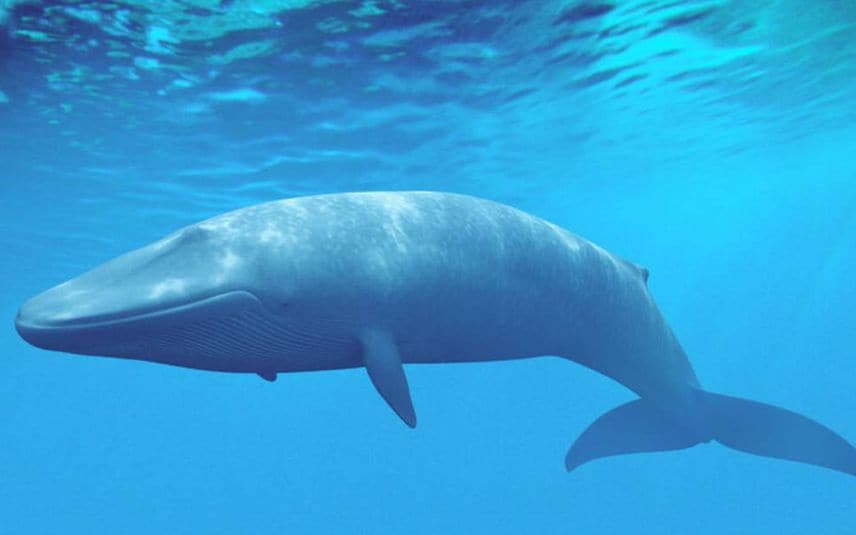 Kazhakoottam: Researchers recorded the sound of a blue whale near Vizhinjam for the first time in Kerala’s history. The sound of one or two whales travelling through this area was recorded. Researchers are examining it now.

Dipani Sutaria, scientist from Ahmedabad, is researching whether there are any blue whales off the Indian coast. Head of the Aquatic Biology Department, University of Kerala, Dr A Biju Kumar and Kumar Sahayaraju, researcher from Karingulam, Vizhinjam, are cooperating with this research.

As part of the research, the equipment for capturing the sound was installed three months ago itself at sea, 50 meters off the coast between Vizhinjam and Poovar. The sound of the whales was received three times from the Vizhinjam side. Researchers believe that more than one blue whale might have passed through the Vizhinjam coast. Researchers have previously hinted that the humpback whale is passing through our coast.