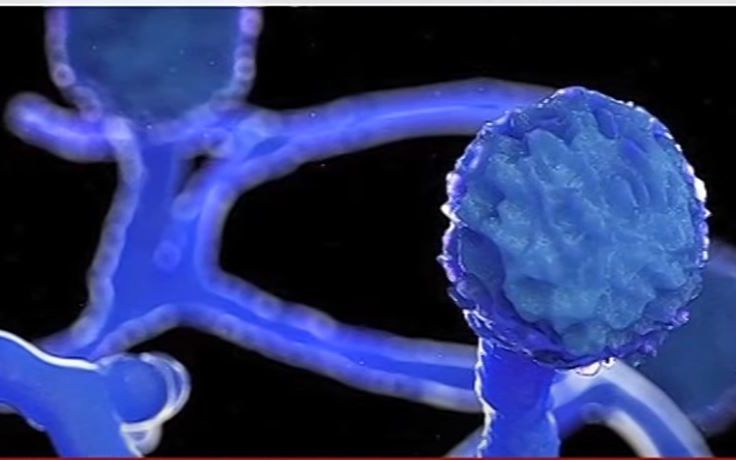 Tirur: Black Fungus infection was reported from Malappuram. The fungal infection was confirmed on a 62-year-old man from Ezhur in Tirur. On April 25, the patient was admitted to the Manjeri Medical college hospital after he was affected with Covid.

He suffered pneumonia in the course of Covid treatment and was undergoing quarantine at home. Meanwhile, he experienced severe headache and strong numbness on his face. He was also facing vision loss. He sought treatment at a private hospital in Kottakkal and was confirmed with Black Fungus here.

He was later shifted to a private hospital in Kozhikode. His left eye was removed as there were chances of the fungal infection spreading to brain.

The deadly Black Fungus was earlier reported from Kollam. This rare fungal infection was reported in some parts of the country since the outbreak of the Covid-19. The infection has been found in some recovering and recovered coronavirus patients.