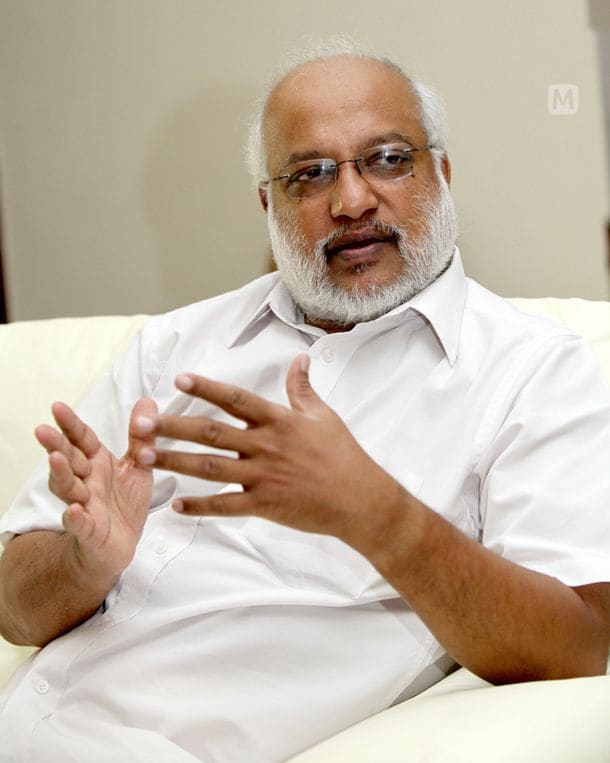 Thiruvananthapuram: CPM politburo member M A Baby on Monday said that the Sangh Parivar is attempting to create a communal divide among the people by creating controversy over halal food.

Speaking to ANI, Baby said: "In India, people have different habits. By raking up the halal food issue, they are attempting to create a communal divide in the state. This is kind of communal division they have successfully implemented in Gujarat, where hotels run by minority community are dubbed as Pakistani hotels."

He further said, "The people of Kerala have rejected the ideology of BJP in the last election. BJP was wiped out from Kerala. Now, they are trying to create a communal divide by campaigning against halal food. The progressive people of Kerala will reject this campaign."

Recently, a petition was filed in the Kerala High Court alleging the usage of halal-certified jaggery powder for the preparation of Nivedyam and Prasadam at Sabarimala temple. The court had sought a reply from the temple's Special Commissioner.