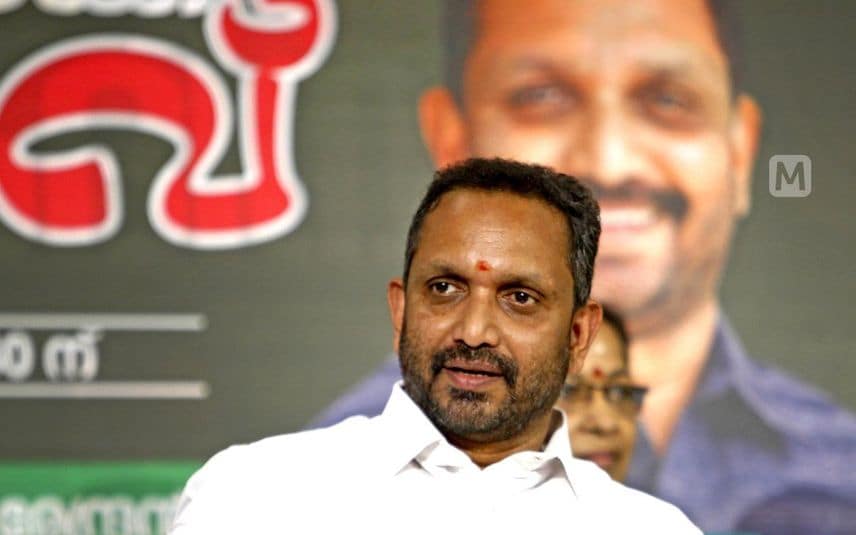 Thiruvananthapuram: BJP state chief K Surendran raised sharp criticism against Saji Cheriyan for not expressing any regret over his remarks on the Indian Constitution. Expressing strong disapproval, the BJP chief declared that the protests led by his party would not stop with Cheriyan's resignation.

"It seems like he still stands by what he had said in the speech. Cheriyan has not so far rendered a public apology. Neither the CPI(M) nor the Chief Minister have said Cheriyan's speech was anti-Constitutional. The disrespect towards the Constitution still continues," Surendran said.