UDF was expected to come to power here with the support of the independent candidate. 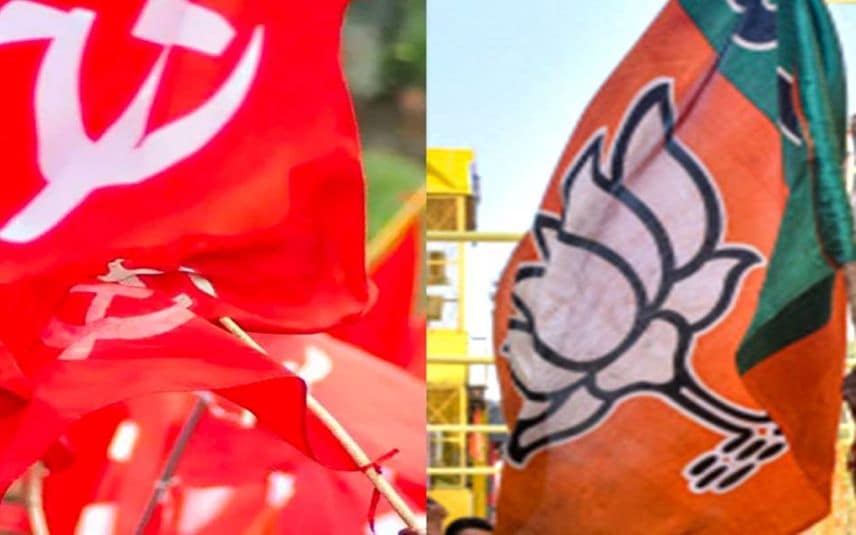