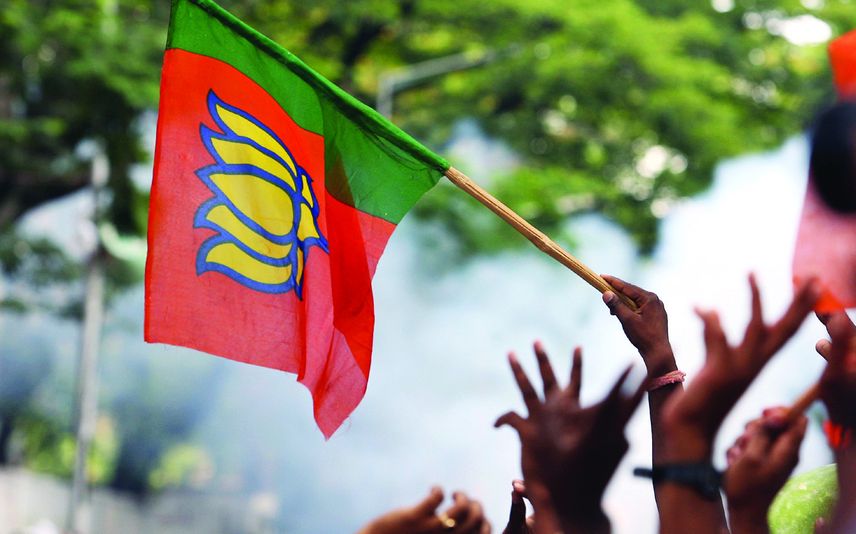 Kollam: Bharatiya Janata Party has resolved to raise funds of Rs 100 crore from Kerala prior to the 2024 Lok Sabha elections. The special fundraising will be carried out from booth level to state level between November 15 and 30, to get rid of the accusation that the Kerala faction only relies on the central funds to meet the expenses of elections.

The entire amount raised would be deposited in a special account. The controversies sparked over the funds received from the central committees of BJP during the assembly election have urged the party to raise funds from the state.