The construction of Kochi Metro and Palarivattom flyover are considered to be positive factors for Sreedharan’s candidature here. 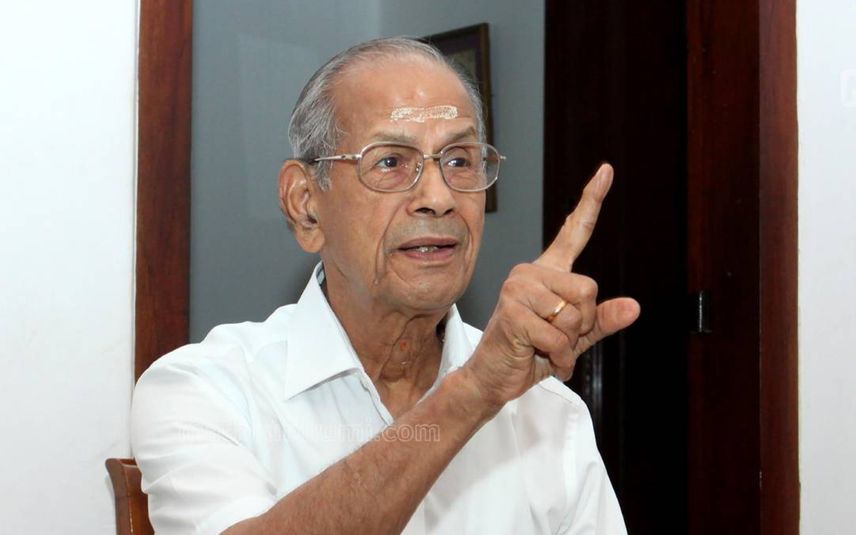 Kochi: Metro Man E Sreedharan is likely to be fielded as BJP candidate in Thrippunithura constituency in the upcoming assembly election.

The construction of Kochi Metro and Palarivattom flyover are considered to be positive factors for Sreedharan’s candidature here. The national leadership assume that as Sreedharan’s area of work is in Kochi, he should be considered in a constituency that includes the place.

BJP had made gains in Thrippunithura municipality during the local body election last year. They won 15 seats and are in the opposition. LDF won 21 seats and are ruling the municipality. If BJP fields a good candidate, they expect to emerge victorious. So, Sreedharan is considered here.

CPM won Thrippunithura seat in 2016 by fielding M Swaraj. The then minister and UDF candidate K Babu came in second place and BJP candidate Thuravoor Viswambharan was in third place.

Sreedharan is considered for Thrissur and Palakkad seats also. BJP state president K Surendran had said that E Sreedharan is more eligible for the chief minister post than Oommen Chandy and Pinarayi Vijayan.