The BJP, which targeted 20 seats in the corporation, could only win 6 seats; the same as in 2015. 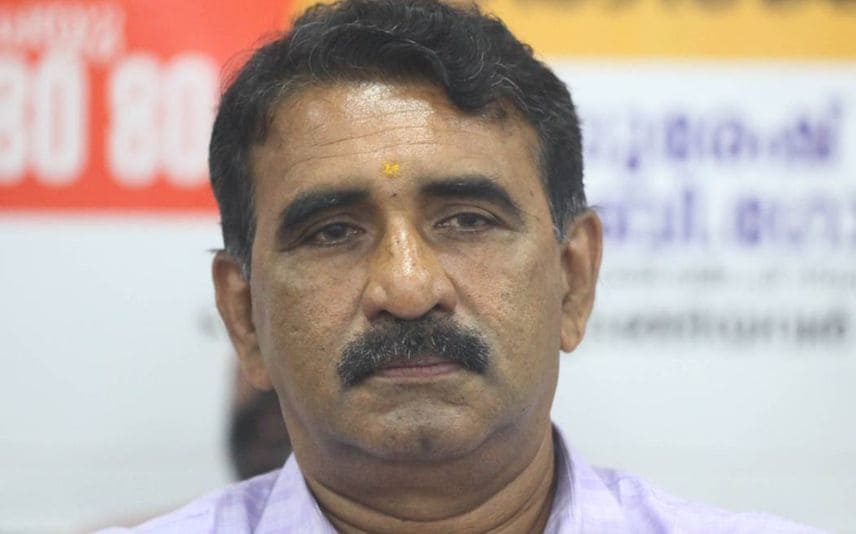 Thrissur: BJP contested the LSG polls in Thrissur corporation with the slogan Mission 28 plus. Confidence was high for the saffron party after securing 6 seats in the corporation in 2015 and making significant vote gains in the 2019 Lok Sabha election.

The BJP fielded their state spokesperson B. Gopalakrishnan as the mayor candidate in their sitting seat of Kuttankulangara. This was against the initial decision to field Gopalakrishnan in his home division of Gandhi Nagar. The BJP completely side-lined A. Lalithambika, who had won the last polls from Kuttankulangara with around 300 votes. Protesting over the decision, Lalithambika had resigned from the party also.

Although trends were in favour of BJP in the beginning of the campaign, it quickly changed. After the campaigns concluded, Gopalakrishnan came out alleging that CPI (M) and Congress had traded votes.

UDF has won 23 seats in Thrissur Corporation while LDF came second with 20 seats. The BJP is unlikely to support either of the other fronts. Out of the 5 independent candidates who won, 4 are backed by the LDF.

The election in Pullazhi division was postponed after LDF candidate M. K. Mukundan passed away. The by-poll will be crucial as well.