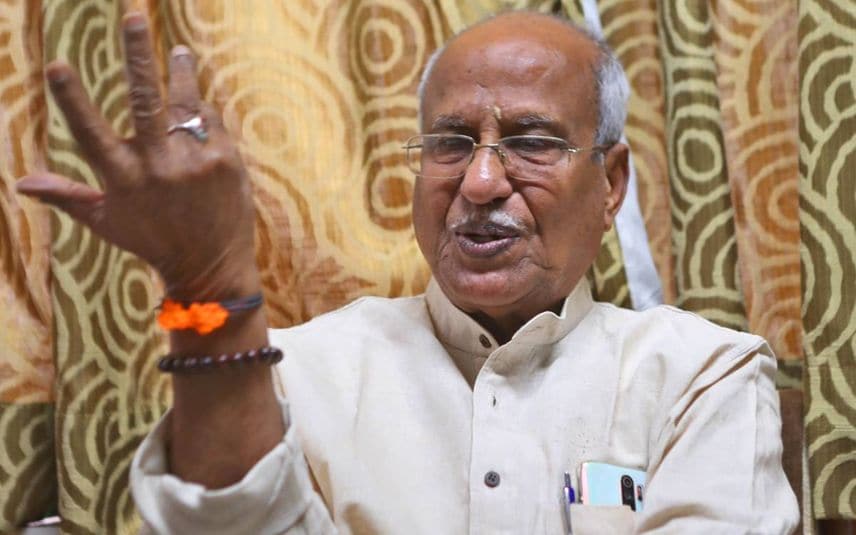 Rajagopal stated that he supported the resolution but disagrees with some of the points mentioned in it. “It is not right to oppose the state’s resolution just because I am a BJP MLA. The common sentiment was to stay together in passing the resolution. I interpret it as a democratic spirit”, Rajagopal stated.

Rajagopal said that he agrees with the resolution that calls for the withdrawal of the farm laws. He also added that there is nothing wrong with a BJP MLA demanding to withdraw the centre’s farm laws.