The high court had rejected the nomination of NDA candidate Adv Niveditha the other day. 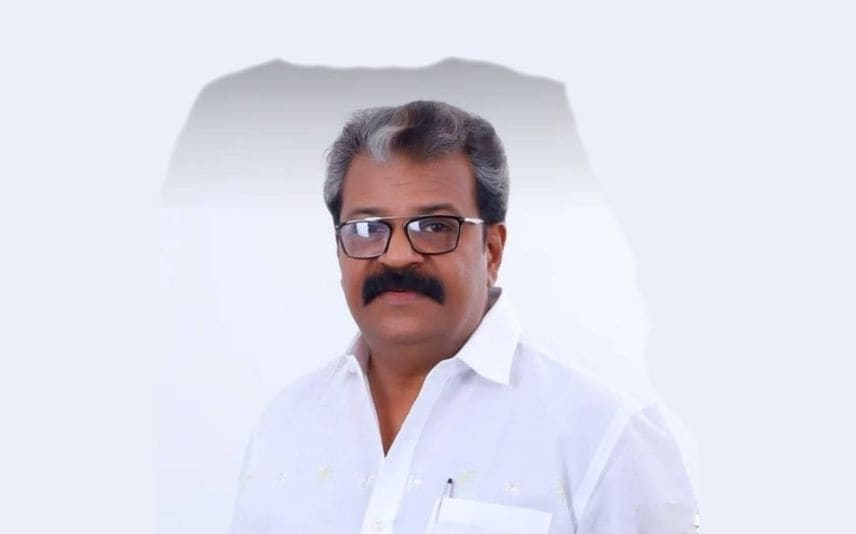 Thrissur: After the nomination of NDA candidate in Guruvayur seat was rejected, BJP is mulling to extend support to Democratic Socialist Justice Party (DSJP) candidate.

The high court had rejected the nomination of NDA candidate Adv Niveditha the other day. With this, BJP leadership started discussions with DSJP independent candidate Dileep Nair. The final decision in this regard will be taken on Tuesday or Wednesday.

UDF has fielded KNA Khader of Muslim League and LDF has fielded N K Akbar of CPM in Guruvayur constituency. A triangular battle is expected in the seat this time. BJP votes also are important in deciding the results.