Skirmishes in BJP are for positions, complaints exist over recent revamp: CK Padmanabhan 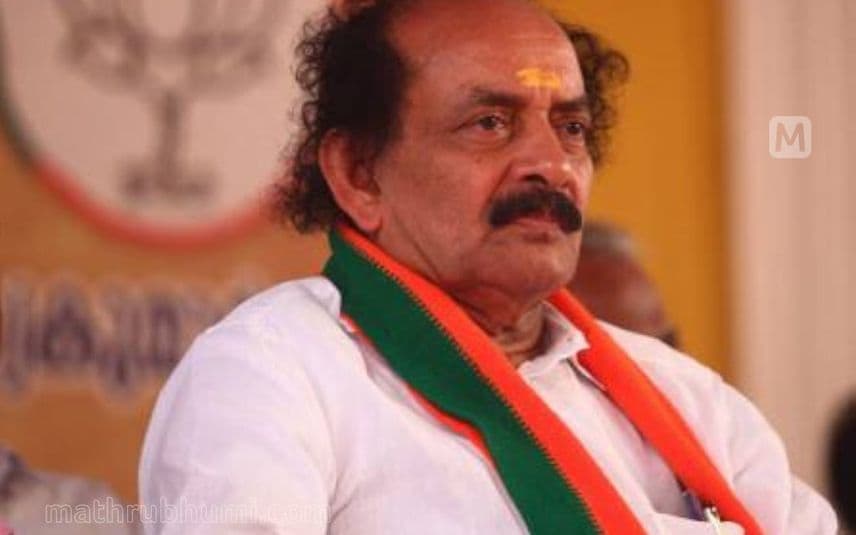 Kozhikode: BJP senior leader CK Padmanabhan has alleged that all skirmishes surfacing in the party are for positions and many have complaints over the current reorganisations. It has been decided to solve the complaints came up from different constituencies after the assembly elections. But are still unresolved, CK Padmanabhan told Mathrubhumi.com.

Many are leaving the party in the present scenario. But the rumour that he will also leave the party soon is fake. He had never made such a decision till now, added Padmanabhan.

Though the party initiated several activities and programmes to strengthen its stature in the state, no result has been achieved and the leaders should look into it, said Padmanabhan.