P K Krishna Das and Sobha Surendran were the other two leaders expected to be included in the national panel. 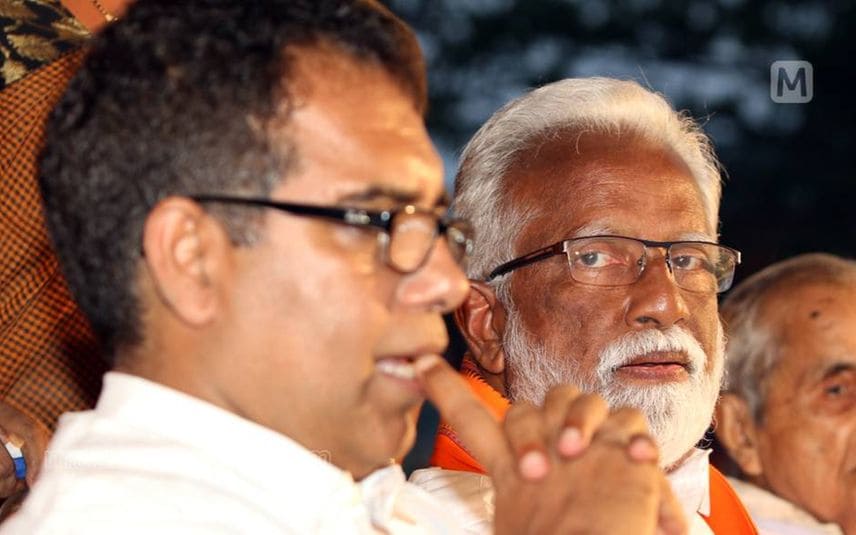 Thiruvananthapuram: When the list of BJP national leaders was published, veteran leaders of the party were conveniently rejected. Though assembly and local body polls are impending in Kerala, the experienced party workers were not included in the leadership panel.

Many of them were shocked to see the list as the Kerala leaders had joined hands, despite faction-based disagreements, to fight against the state government. Five party leaders from Bihar, which is about to face assembly polls, were included in the national panel while three from Bengal also were considered.

AP Abdullakutty, who is appointed as national vice president, and Tom Vadakkan, spokesperson, are the only representation from Kerala. They left Congress and joined BJP only recently.

RSS also wanted to make Kummanam Rajasekharan a national leader or a union minister as he was first considered as candidate for Vattiyoorkkavu bypolls and later avoided.

Earlier, PK Krishna Das and Sobha Surendran were considered to the post of state president. Though Sobha was later appointed as state vice president, she did not accept it and also stayed away from the protests organised by the BJP.