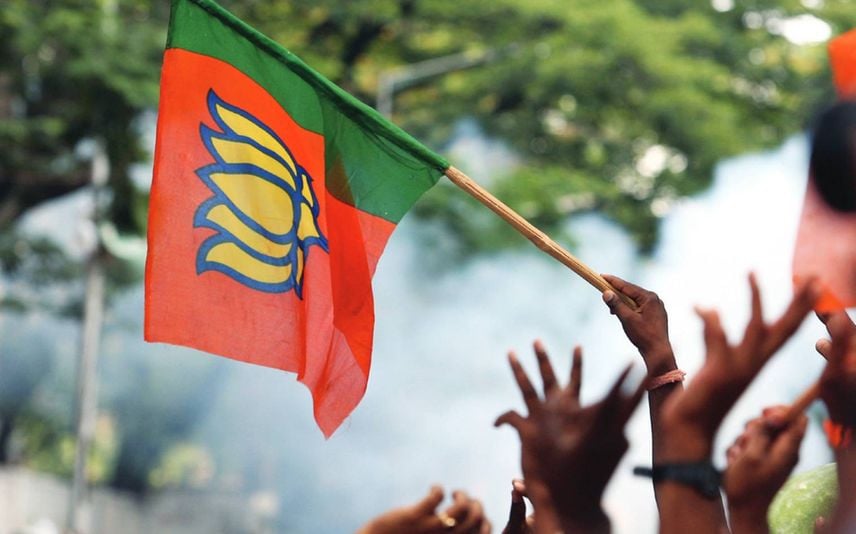 BJP aims to get rid of the organisational drawbacks before the next Lok Sabha elections. The social media activities of the leaders will also be scrutinised to avoid comments against the interests of the party.

Many other revamping proposals have been undertaken to bolster the party in the state. The committees in each constituency will split into two while major revamps will be introduced in panchayat and booth committees also.