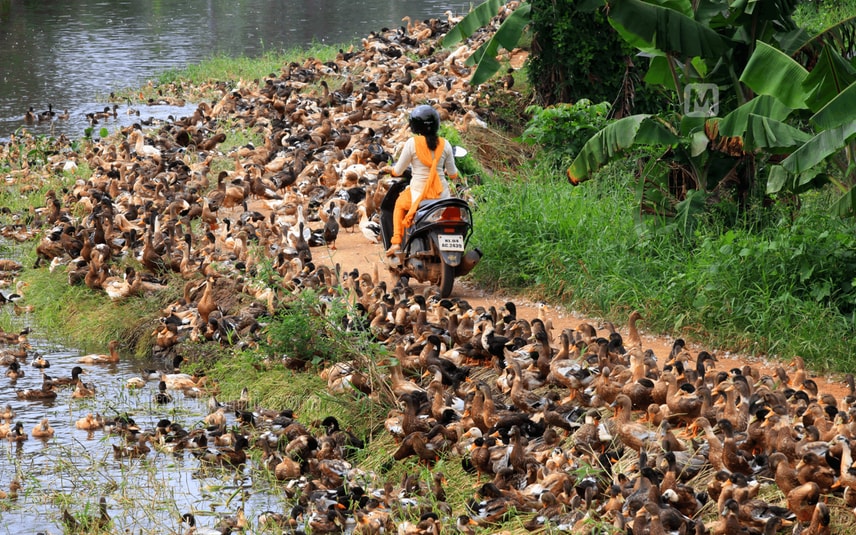 Haripad: Amid the scare of bird flu outbreak in the state, the samples collected from the dead ducks in Alappuzha are yet to be sent to the National Institute of High Security Animal Diseases in Bhopal a lab in Bhopal. The authority had decided to send the samples to the lab to confirm the presence of avian influenza (bird flu).

Meanwhile, the authorities said they would send samples via Air India flight on Wednesday morning and hope to receive the test results by Friday.

Authorities said that samples were not sent to Bhopal due to a delay in procuring samples from Nedumudi in Alappuzha. However, these samples had already turned out to be negative at a state government-run lab. Additionally, among the airlines only Air India is willing to transport samples for testing causing further delays in samples reaching the lab on time.