Biodiesel from algae: Kerala govt to ponder over technicality and feasibility 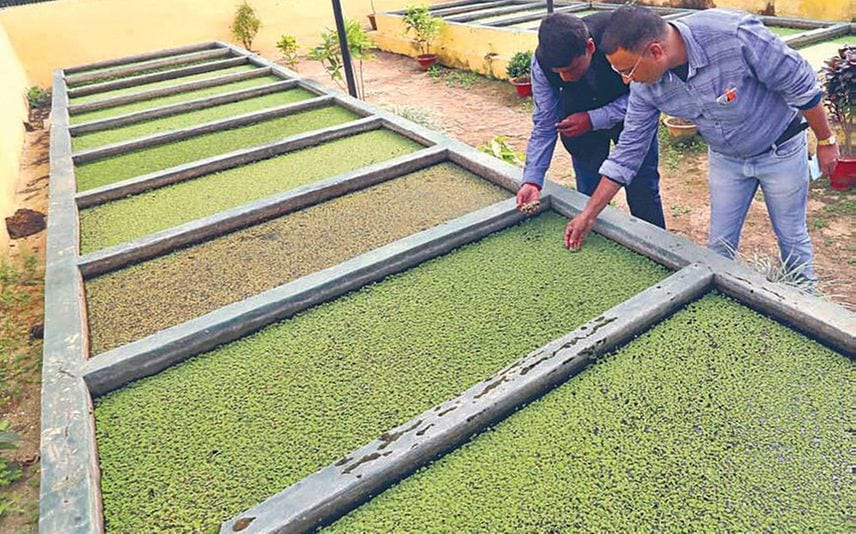 New Delhi: The state government has conveyed its interest in the mechanism of extracting biodiesel from algae. According to Finance Minister KN Balagopal, the government will go ahead with the project if the extraction is scientifically possible and economically feasible.

Notably, Mathrubhumi had published a story about an engineer named Vishal Prasad Gupta hailing from Jharkhand and his project of extracting biodiesel from algae. The 42-year-old has opened a pump in Ranchi to distribute the biodiesel developed from algae. The biodiesel pump is run by a company called Orange Group. He sells biodiesel with a discount of Rs 10 per litre compared to normal diesel. If production is on large scale, the price can be reduced further.

Biodiesel ensures better fuel efficiency and is also carbon neutral. Gupta has pinpointed that Kerala is an ideal place for biodiesel production because of the high presence of water resources and favourable climate. Humidity above 60 percent, plenty of sunlight, water with pH level between 7.5 to 8.5 and temperature above 30 degrees are factors that boosts algae growth.

According to Dr P Aravind, a Kerala based academician who is a professor at Netherland’s University of Groningen, biodiesel extraction project is something that should be pondered with both expectation and caution. He pointed out that there is a project of extracting CNG from microalgae in Spain, which claims to be successful.

Foreign visits: Pinarayi Vijayan tells media not to be negative or toe ...