According to the available information, Bindu and Rejilal quarrelled each other on the incident night. Frustrated Bindu, poured acid on his face and threw his son into the well. Later, she committed suicide by jumping into the same well. 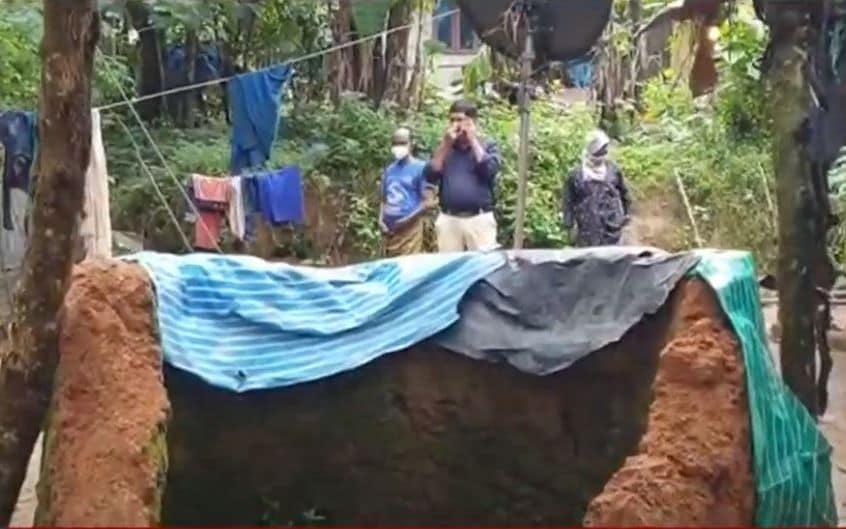 The spot where Bindu attacked her husband with acid.

Thiruvananthapuram: In a shocking incident, a 40-year-old woman committed suicide by jumping into a well after killing her five-year-old son and attacking her husband with acid.

Bindu, a native of Pulimathu in Kilimanur, and her husband Rejilal used to fight each other and police suspect that a quarrel between them must have led to the incident. It was their second marriage and they were not in good terms with the neighbours, according to reports.

According to the available information, Bindu and Rejilal quarrelled with each other on the day of the incident. Frustrated Bindu, poured acid on his face and threw the child into the well. Later, she committed suicide by jumping into the same well.

Neighbours heard them quarrelling but did not intervene as it was a usual saga. It was only on the next day morning, the neighbours came to know about it. Severely injured Rejilal is undergoing treatment at Thiruvananthapuram Medical College.