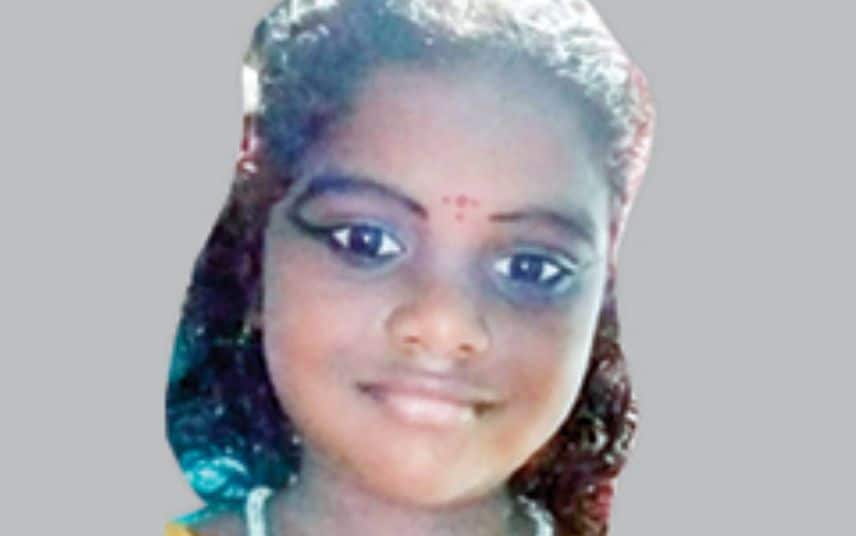 Palakkad: In a freak mishap, a six-year-old girl died when a bike hit the door of a car that was opened without warning.

The deceased Ajmaya is daughter of A Satheesan from Thenkurissi. Palakkad town south police registered a case against Jasveer (35), a central government officer in Coimbatore. Jasveer is a Haryana native.

The accident happened at Palat junction around 6.15 pm on Friday. Satheesh and his family were returning home after visiting a temple on Vishu day. His wife Nimisha and two daughters, Ajmaya and Ansika, were on the bike with him. Police informed that the accused had suddenly opened the door of the car that was parked on the roadside and the bike toppled after hitting it.

Though the locals took Ajmaya to a private hospital here, she succumbed to head injury.

Satheesh has been admitted to the district hospital in Palakkad. Ansika and Nimisha sustained minor injuries.

Actress attack case: HC asks if memory card can be examined at central ...