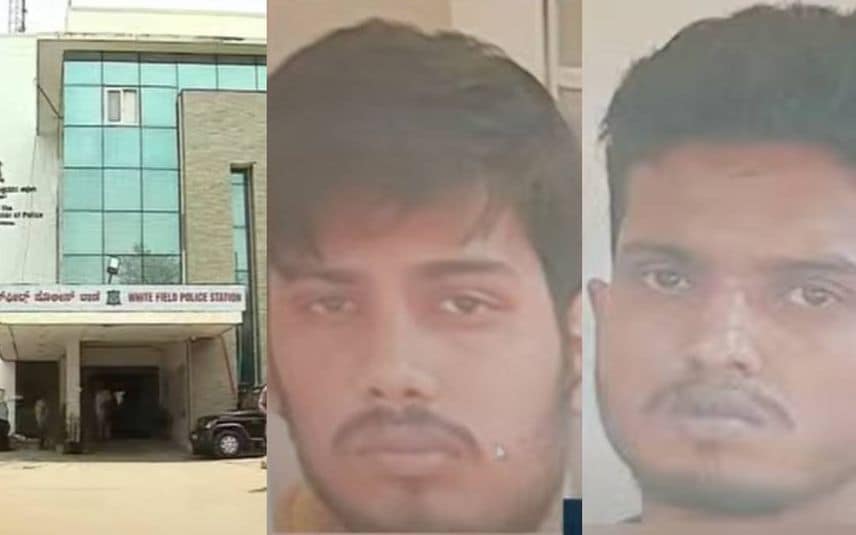 The bike taxi driver and his friend | Screengrab: Mathrubhumi News

Police said the 23-year-old was raped on Friday night in Electronic City after she booked a bike taxi to return home from a friend’s house. Arafath came with the bike and took her to his female friend’s house, where he assaulted her. He then called Shahabudheen to the house who also abused her.

According to a report by The Hindu, the woman is a freelancer who came to Bengaluru for work.

The woman’s friends started searching for her and found her on Saturday morning. Her friends immediately took her to the hospital and informed the police. Police collected information from the bike taxi app and arrested the accused.