The two were riding their bike from Electronic City to their residence in Hosur when they collided with a bike coming from the opposite side. 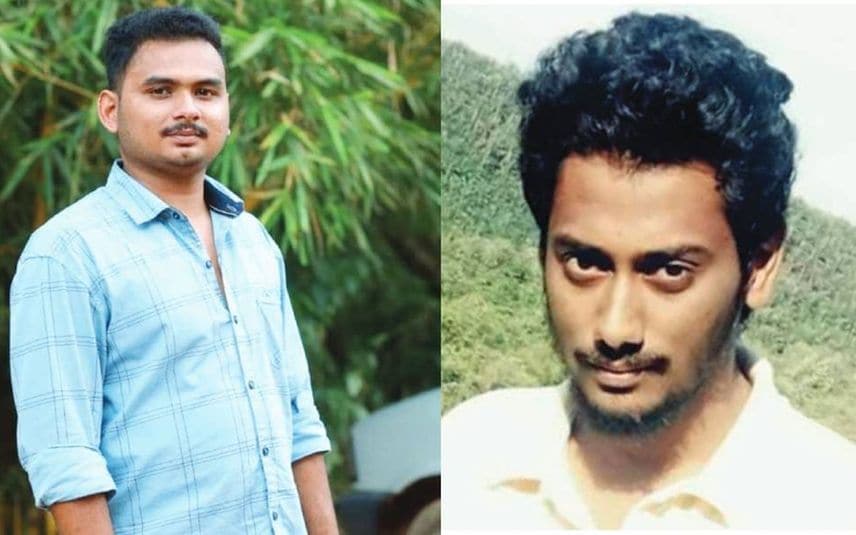 Bengaluru: In a tragic bike accident at the Electronic City in Bengaluru, two Malayalee youth were killed. The deceased are Jithin Jose (27), son of Wayanad Mananthavady Thalapuzha Kattamkoottil KU Jose and Annie, and Sonu Sony (27), son of Sony Jacob and Mini of Kottayam Valakamattam. The accident happened on the service road near the Electronic City Overbridge around 12.30 am on Monday.

The two were riding their bike from Electronic City to their residence in Hosur when it collided with a bike coming from the opposite side. Sonu died on the spot and Jithin died from the private hospital in Hebbagodi. Sarath and Santhosh, who were on the opposite bike, were injured and are undergoing treatment at a hospital.

Jithin was running a CCTV business in Bengaluru. The body was taken home with the help of the Karnataka Pravasi Congress after autopsy at St. John's Hospital. The last rites will be on Tuesday at 10 am in the Puthiyidam Cherupushpa Devalaya Cemetery. Sonu was an employee of a private company in the city and the final rites will be informed later.