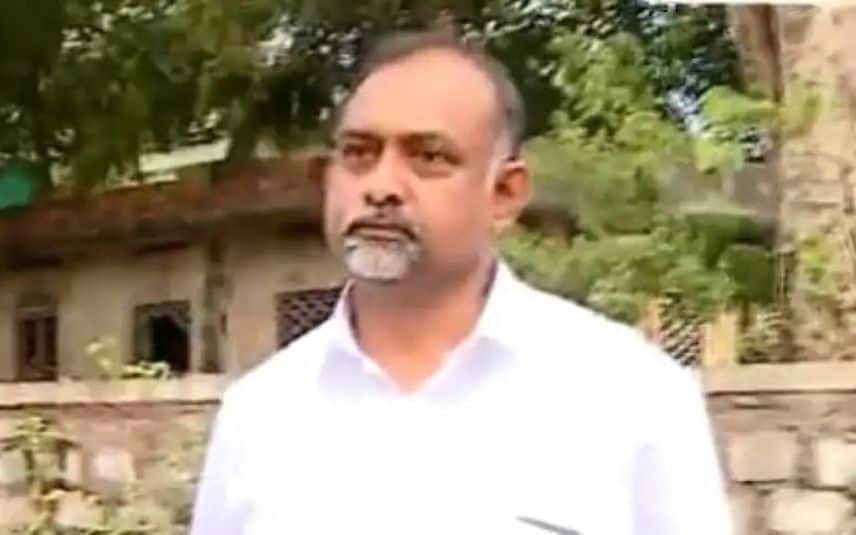 Kollam: In a major twist to the case over bid to torch the car of EMCC director in Kundara here, the police have found out that a political conspiracy was hatched in it and there was a plan to sabotage the election in 33 constituencies in the state.

Meanwhile, the arrest of EMCC director Shiju Varghese and his aide Sreekanth was recorded. They were nabbed from Goa. The police will take them to Kerala soon. The police had earlier uncovered the EMCC director’s involvement in the case. Following this, he was taken into custody from Goa.

A woman, who made headlines over a controversy during the previous government’s tenure, introduced the middleman to Shiju Varghese. As per reports, they planned to sabotage election in 33 constituencies in Kerala.

Vinukumar, who was arrested earlier, hurled petrol bomb on the car. He was bodyguard of the controversial woman and member of a quotation gang. More details on the bid to torch the car was uncovered after he was arrested. There are a total of 4 accused in the case including Shiju Varghese.

The attempt to torch Shiju Varghese’s car took place on the assembly election day. He contested the polls as an independent candidate from Kundara seat. Police had registered a case after receiving a complaint from Shiju.

But LDF candidate in Kundara and fisheries minister J Mercykutty Amma alleged that Shiju Varghese is involved in the bid to torch the car. She alleged that he plotted the attack to frame a case against LDF.