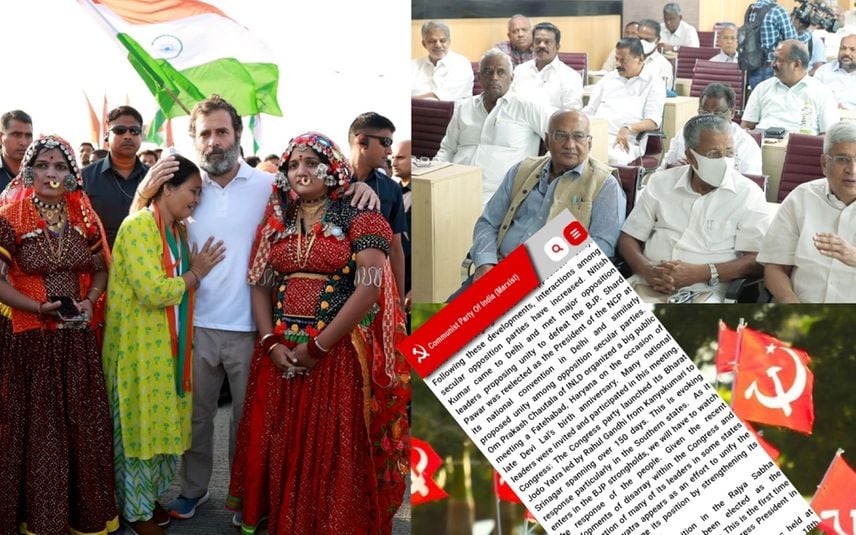 The committee said in a report that the party should observe the support of people that the yatra was gaining while passing through BJP strongholds. The yatra has been heavily criticised by CPM leaders in Kerala.

“The Congress party launched Bharat Jodo Yatra led by Rahul Gandhi from Kanyakumari to Srinagar spanning over 150 days. This is evoking response particularly in the Southern states. As it enters the BJP strongholds, we will have to watch the response of the people.”

In the report that lists several of the recent political developments across the world, the party added, “Given the recent developments of disarray within the Congress and the defection of many of its leaders in some states to BJP, this yatra appears as an effort to unify the party and salvage its position by strengthening its links with the people.”