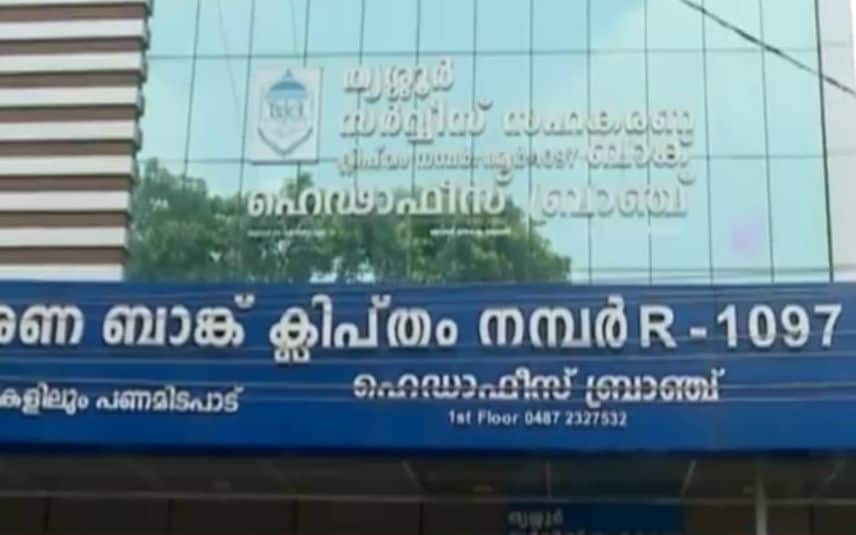 Thrissur: It is reported that a CPM-ruled co-operative bank in Thrissur functioned behind closed doors despite the two-day nationwide strike announced by trade unions.

BJP and other parties alleged that employees belonging to CPM unions were working at Thrissur Service Co-operative Bank.

People need to know that the bank functioned as usual while the unions backed by the party was pushing for other employees to take part in the two-day nationwide strike. BJP district president Advocate KK Anish Kumar alleged that all the CPM workers were on duty while the party prevented people from going to their daily job.

However, the bank authorities explained that it was not the bank employees but the computer experts who came to fix the server problem. The bank is in favour of the strike. No bank transactions or related services were held, they added.

Strike turned violent in areas due to provocation, says Kodiyeri