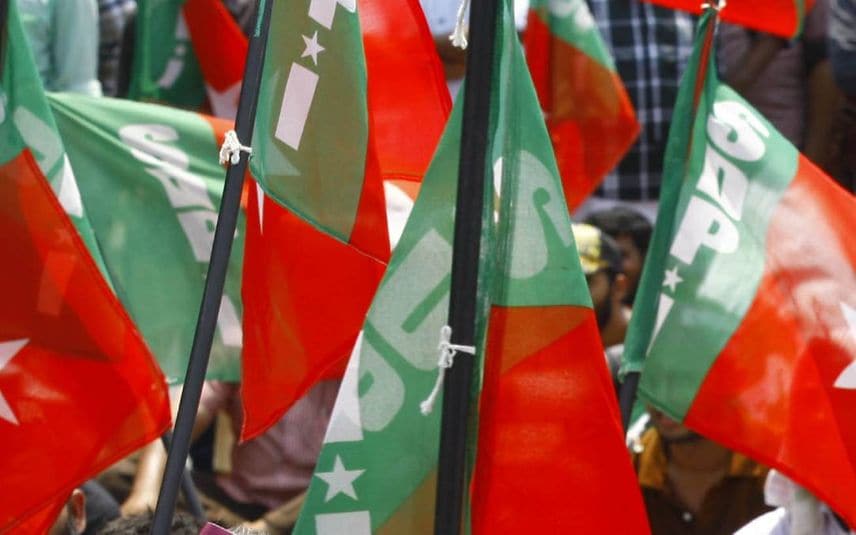 New Delhi: The bank account of the central committee of the Social Democratic Party of India has been frozen for transferring money to an accused in the Sreenivasan murder case.

The decision was taken based on the report filed by the investigation team. Abdul Rasheed, the 13th accused in the Palakkad murder case, received money from the account in the Canara Bank, the team found.

How did Elappully of Palakkad become the ...

Sreenivasan was killed on April 16, 2022, the next day Subair was murdered.