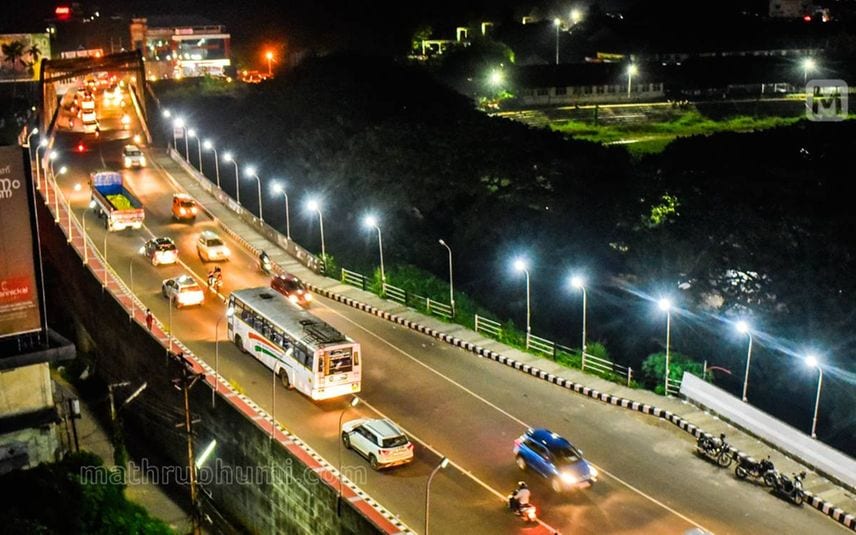 However, a circular issued in 2013 failed to mention this restriction, allowing educational institutions to opt for night trips. Besides prohibiting travel during the night, the 2007 order also rolled out 16 guidelines for ensuring the safety of students during such trips. However, it is still unclear why this part was omitted in the 2013 circular.

Following the bus accident in Vadakkencherry on Wednesday, questions were raised regarding educational institutions opting for night hours for travelling during excursions. Minister Sivankutty also directed the officials to take action to avoid travel during the night.