The Central Bureau of Investigation is of the view that Kalabhavan Soby’s revelations are baseless. 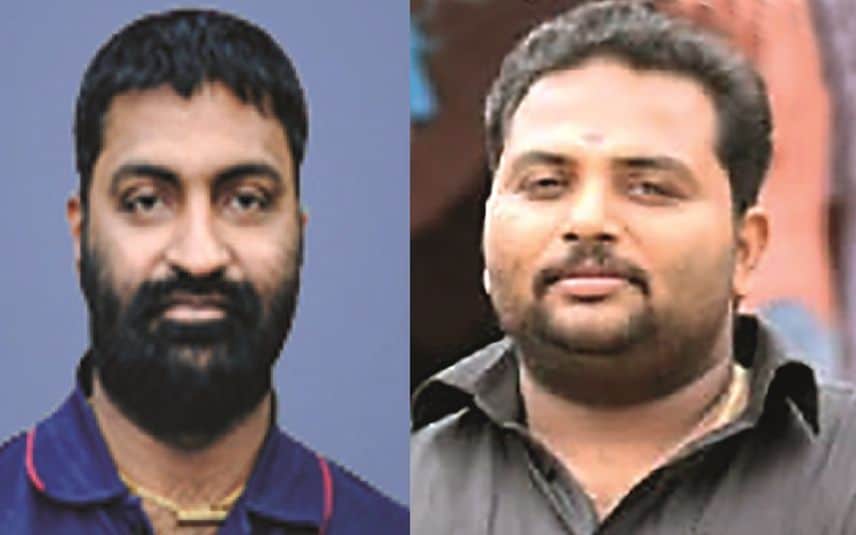 Kochi: The CBI has decided to subject Kalabhavan Soby and Prakashan Thampi to lie detector tests in connection with the death of violinist Balabhaskar.

The Central Bureau of Investigation will submit the application, seeking permission to conduct the lie detector test, at the Chief Judicial Magistrate Court in Kochi. The CBI is of the view that Kalabhavan Soby’s revelations are baseless.

Kalabhavan Soby had told the CBI that he had seen several people at the accident spot and that they tried to demolish the car. Following this, the CBI had taken Soby to the accident spot for evidence collection. His detailed statement was also recorded.

But during examination, the CBI found that Soby’s statements were baseless. The officials had recorded statements of those residing near the accident spot.

Nearby residents had reached the accident spot first. CBI investigation revealed that there was no external involvement in the accident. It is based on this information that the CBI decided to subject Soby to a lie detector test with the permission of the court.

Meanwhile, the CBI had questioned Balabhaskar's manager Prakashan Thampi, who was accused in the Thiruvananthapuram gold smuggling case.

However, Prakashan Thampi stated that he collected the CCTV footage based on the direction of Balabhaskar's father. Prakashan Thampi added that Balabhaskar returned to Thiruvananthapuram at night as the violinist had to complete the music for a movie.