The final report will be submitted before the CBI special court here within two weeks. 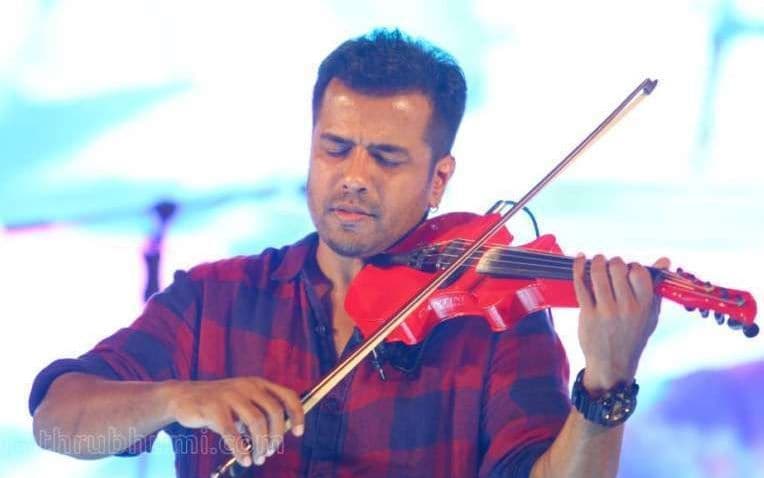 Thiruvananthapuram: The CBI team has reached the conclusion that violinist Balabhaskar’s death was an accident. The central agency has completed the probe into the case. The final report will be submitted before the CBI special court here within two weeks.

The CBI team had recorded statements of more than 100 people in the case. Balabhaskar’s family members, managers Vishnu Somasundaram and Prakasan Thampi were also interrogated.

Kalabhavan Soby argued that a gang attacked Balabhaskar’s car before the road accident. In the statement to CBI, driver Arjun said that Balabhaskar was behind the wheels when the accident took place. Sources close to the CBI revealed that arguments of the duo were not found true in the polygraph tests.