The appointments in Library council, which functions under government grants, was handed over to PSC in 2015. 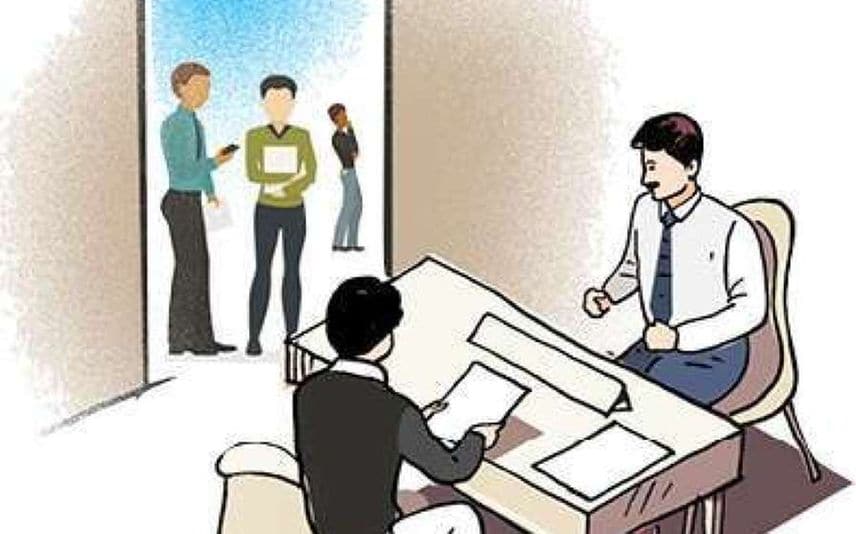 Thiruvananthapuram: There has been a considerable decrease in the number of appointments made through the Kerala Public Service Commission (PSC) following the coronavirus pandemic. However, there is no decrease in backdoor appointments and the practice of making contract employees permanent.

The order making 47 temporary staff in the state library council permanent was released during this COVID-19 period. The move to appoint 80 people by creating posts in SCOLE Kerala, state’s open school, has begun. The administrative committee also approved the decision to appoint 36 people in the Youth Welfare Board.

41 LD clerks and 6 office assistants were made permanent in the School Library Council. They have been working in State-District-Taluk library councils for more than 10 years. The order stated that the move to make them permanent was made on the basis of special consideration and that it should not set any kind of precedent.

The appointments in Library council, which functions under government grants, was handed over to PSC in 2015. In 2011, the then UDF government had cancelled the appointments of contract employees alleging that it was done out of order. However, the High Court single bench pronounced an order against this. The government then filed an appeal in the division bench challenging the single bench order. The recent decision to make contract employees permanent was done after withdrawing the appeal.

An order creating 80 posts in SCOLE Kerala, which provides private registration for Higher Secondary, was released earlier. The order also mentioned that the method of appointment would be revealed at a later stage. However, applicants allege that this was a move to make contract employees permanent.

SCOLE Kerala was registered as a charitable society controlled by the government. Hence, the appointments need not be made through PSC.

The administrative committee of Youth Welfare Board has written to the government recommending to make 16 contract employees in recognized positions and 20 people, who completed more than 10 years in other positions, permanent employees. Some members of the board have approached the court against this.

This decision has been taken when the positions of both clerks and last grade servants are part of PSC rank lists.