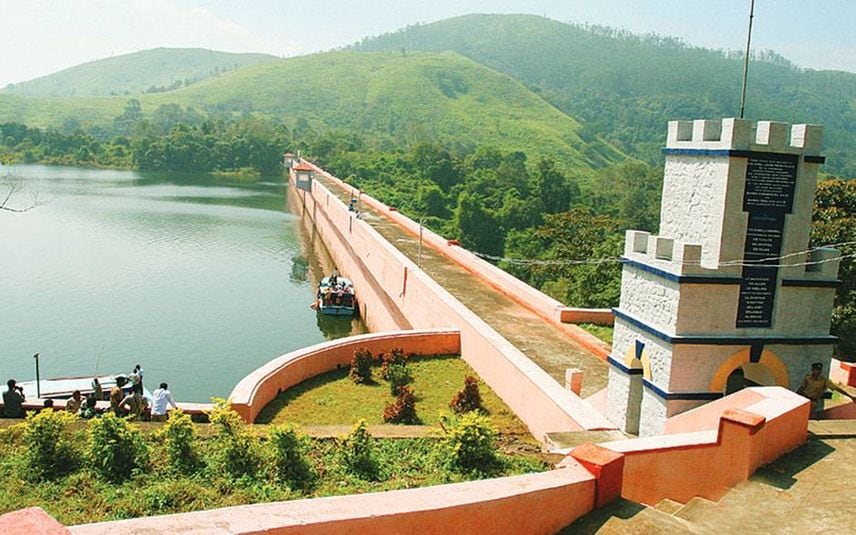 Thiruvananthapuram: Rocked by the criticism against the controversial order allowing felling of trees near the baby dam at Mullaperiyar, the state government has attempted damage control exercise by seeking Advocate General’s opinion. The government has not initiated any action against the officials involved in issuing the order.

As of now the government has only ordered to temporarily withhold the order. The present move is reportedly aimed at seeking legal advice on whether the order can be revoked.

The government will also seek advice on how to go about against the officials concerned. It is learnt that the government will make a corrected statement in the Kerala Assembly after examining the necessary files.

According to the reply given by Power Minister K Krishnankutty, a detailed investigation on the matter will be conducted and stringent action taken against the culprits. Meanwhile, veteran Congress leader and Thrippunithura MLA K Babu alleged that the power minister is responsible for the order.