In Palakkad district itself, there were people who were capable of doing the same things that the army did for example the scuba team. All of them have carried out rescue operations even at a depth of 400 meters on hills. 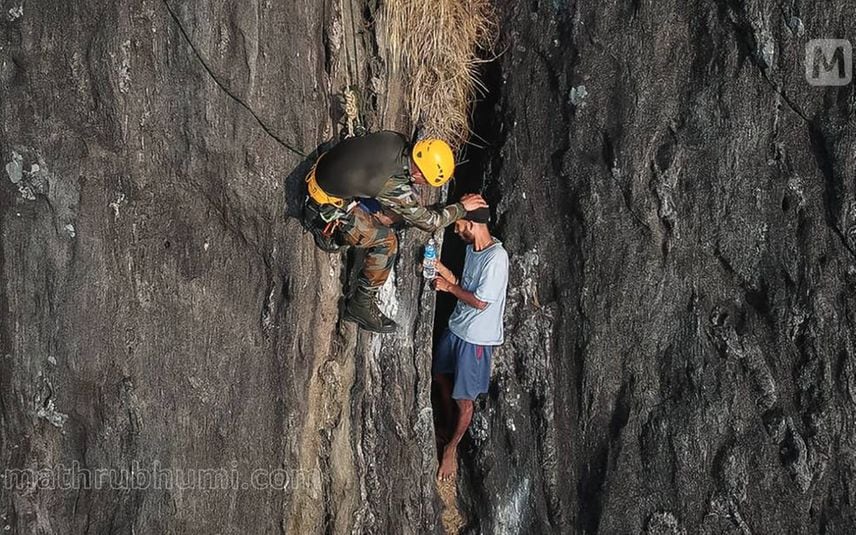 Palakkad: A show-cause notice has been sent to the District Fire Officer here for 'delaying' the mission to save the youth trapped in Cherad Kumpachi hills in Malampuzha. B Sandhya IPS, the Director-General of the Fire and Rescue Services has sent the notice saying the mission was ineffective.

The notice that sought an explanation within 48 hours, also alleged that the information was not communicated to top officials on time.

The world had seen through the media that a man was begging for his life for more than 40 hours. None of this information was reported to the state office or the technical department. Complaints were widespread that technical assistance had not been provided and that not enough staff had been sent to the site for rescue operations.

In Palakkad district itself, there were staff capable of doing the same things that the army did. They have carried out similar rescue operations.

There were widespread allegations against the District Fire Officer for standing helpless throughout the rescue operations.