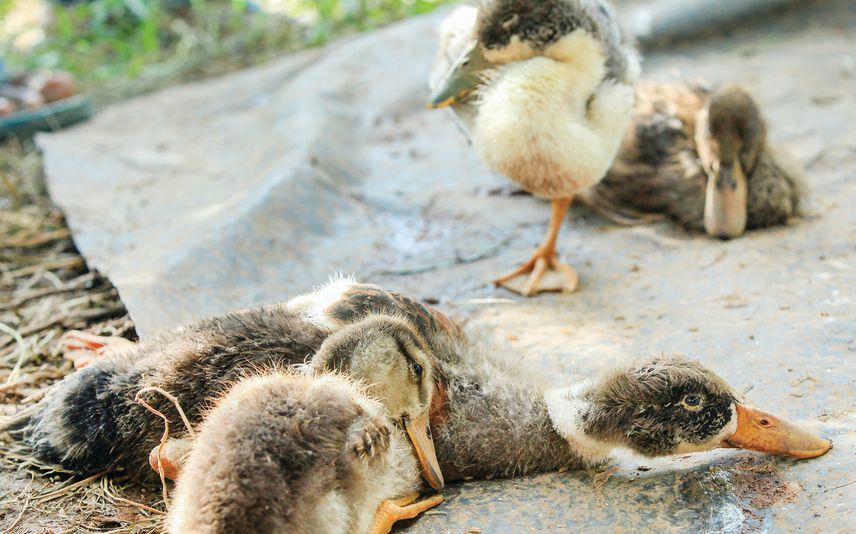 Alappuzha: The high-level team of the Union Health Ministry to take stock of the avian influenza outbreak here on Sunday held discussions with the district Collector.

A six-member team led by Senior Regional Director from the Office of Health and Family Welfare, Bangalore, Dr Rajesh Kademani, reached the state to investigate the outbreak in detail and submit a report with recommendations.

The team held discussions with district Collector V R Krishna Teja, who informed the delegation that 15,937 ducks were culled in connection with the avian influenza.

The Collector explained details of the culling and the precautionary steps taken by the district administration.

The high-level team will visit in the coming days, places from where the outbreak was reported.

District authorities informed the delegation that the Health and Animal Husbandry departments were closely monitoring the situation.

The team will also assist the state health departments in terms of public health measures, management guidelines and protocols to manage the increasing cases of avian influenza being reported by the state.

With the outbreak of avian influenza confirmed among ducks in Kerala's Alappuzha district, authorities on Thursday began operations to cull over 20,000 birds in Vazhuthanam ward in Haripad Municipality to check spread of the disease.

The presence of the infection was confirmed after the samples of dead birds were sent to the National Institute of High Security Animal Diseases in Bhopal for examination.

A ban has already been imposed on transportation of birds within one kilometer radius of the disease outbreak.

In the wake of avian flu, the district Collector has banned the consumption and sale of eggs and meat of domestic birds including duck, hen, quail and so on in Haripad Municipality and various panchayats nearby.

Four-member "bird squads" have been formed to ensure that eggs and meat of domestic birds are not sold or consumed in these regions.

Authorities asked people to be vigilant in the wake of the outbreak of disease as there are chances of the spread of the infection among humans from birds.

Besides ducks, the infection can also affect hen, quail, goose and other ornamental birds and those who come in close contact with them should be extra cautious and take necessary precautionary measures as prescribed by the Health Department, they added.