As per the findings of a survey conducted on 1,572 farmers across 291 panchayats in Kerala, average debt of a farmer is estimated at Rs 5.46 lakh. Reportedly, wild animal menace has been the major reason for non-repayment of loans. 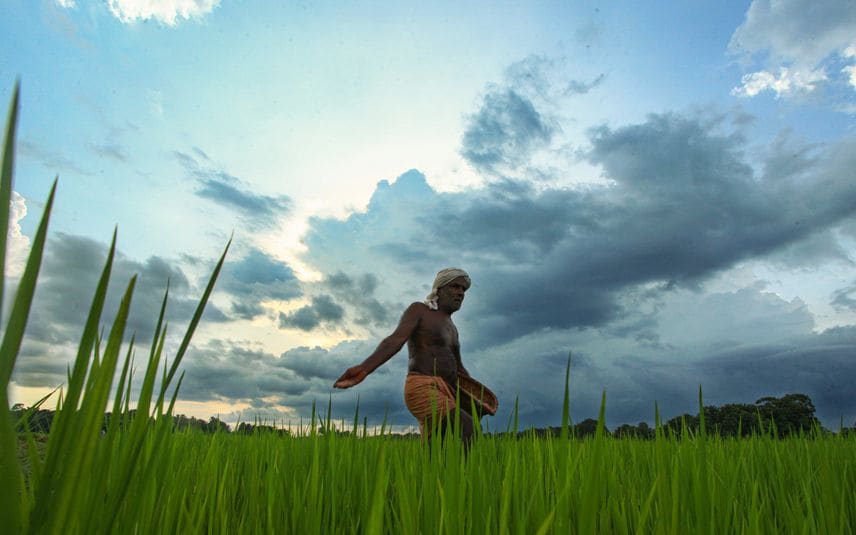 Kozhikode: Nearly 72 per cent of the farmers in the state who have taken agricultural loans are living under huge debt trap of lakhs, revealed a survey report by Kerala Independent Farmers Association (KIFA).

The survey was conducted on 1,572 farmers across 291 panchayats in Kerala. The average debt of a farmer has been estimated at Rs 5.46 lakh, revealed the survey findings. Reportedly, the wild animal menace has been the major reason for the non-repayment of loans.

According to a survey conducted by National Sample Survey Organization (NSSO) in 2019, Kerala was under an average debt of Rs 2,42,482. However, the survey under KIFA revealed that the debt in the state has doubled to Rs 5,46,850 over three years.

Most of the farmers have taken agricultural loans without subsidies. Only 51 per cent of the borrowers repaid the loans on time, while 20 per cent could not repay, stated the survey.