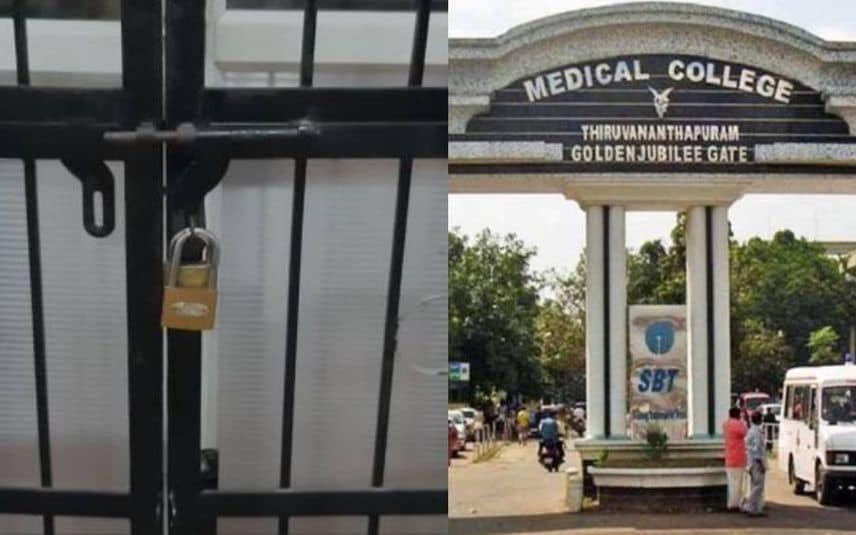 The mass leave taken by ambulance drivers of the hospital had grabbed headlines the other day. Free ambulance services provided by the hospital were affected by this. The superintendent decided to shut the restroom of the drivers in view of their frequent leave.

The authorities had later offered another restroom for the drivers. However, an ambulance driver in CATS Atmanand, who has no connection with the Govt Medical College, closed the main gate to the superintendent's office, demanding the restroom which was locked. The main lift which carries patients is also situated in the closed building. The officials entered the building after breaking the lock.

The hospital has four ambulances which operate free for patients. These ambulances have six drivers. The Superintendent found lapses in the duty of drivers following inspections conducted after receiving complaints against the ambulance services.

Only one bystander to be allowed at medical colleges in Kerala: Health Minister