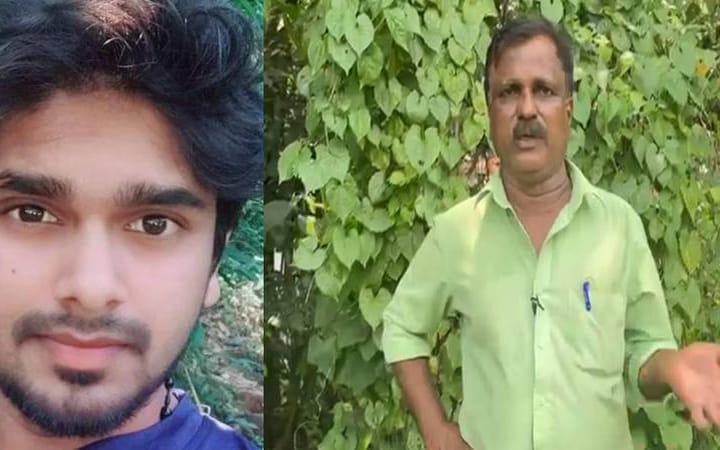 Kozhikode: The autopsy report of Cheruvannur native Jishnu ruled out any mystery behind his death. The report suggested that the death was caused by an injury sustained from a fall.

Jishnu was found dead on April 26. The Nallalam police had arrived at his house to question him in connection with a POCSO case. His family had alleged that the police had beaten him to death.

There was a gash on his head and his rib was broken and pierced into the lungs. Even after the autopsy report was revealed, Jishnu’s parents stood firm on their accusations against police. His father Suresh Kumar told mathrubhumi.com that Jishnu had called his mother at 9.46 pm and enquired whether the police had left the house. It was at 9.55 pm that the police called them and informed that someone was lying on the roadside and suspected if it was Jishnu. Though the police were at the spot, Jishnu was taken to hospital by locals in an auto rickshaw, added Suresh Kumar.

By suspecting foul play in the case, Jishnu’s father has informed that he will file a complaint with the Chief Minister and DGP requesting to strengthen investigation in the case.