The visuals captured during the distribution of the kit was widely circulated in other states through social media alleging that the migrant labourers are in crisis in Rahul Gandhi's constituency. 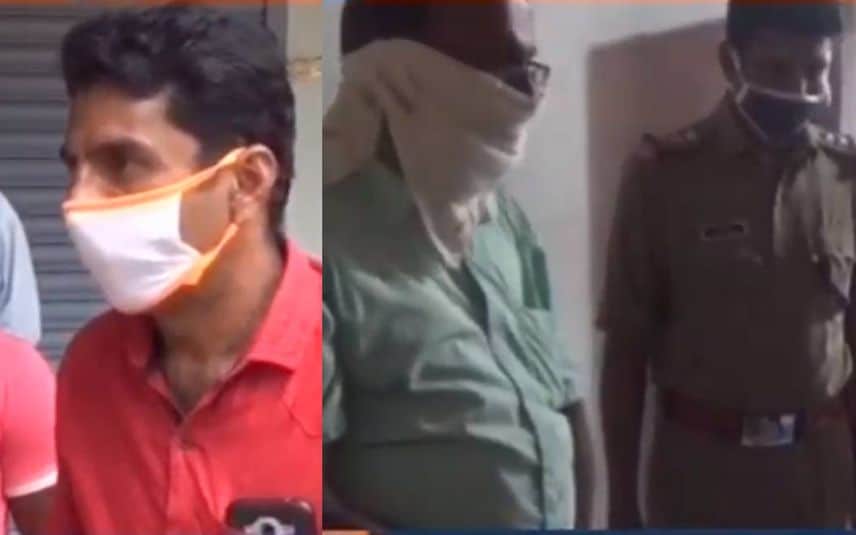 Malappuram: A fake campaign is going on in national level alleging that the migrant labourers in MP Rahul Gandhi's constituency are starving due to shortage of food during lockdown period.

A total of 41 migrant labourers hailing from Jharkhand, Chhattisgarh, Assam and West Bengal are staying in a lodge at Iringattiri in Malappuram. A group of Sevabharathi workers delivered a kit containing 15 kilograms of rice at the lodge claiming it was brought following the intervention of union minister Smriti Irani.

The visuals captured during the distribution of the kit was widely circulated in other states through social media alleging that the migrant labourers are in crisis in Rahul Gandhi's constituency. The panchayat authorities intervened in the issue after they came to know about the fake campaign.

The police and revenue department also stated that all benefits announced by the government are given to the migrant labourers ever since the lockdown was imposed.

CI A Sajith told Mathrubhumi News that essential supplies including rice, tomato, onion and the like are stocked at their residence and free kits were distributed under the leadership of the village authorities. Also the building owner arranged them accommodation for free. All these were checked and verified, he stated.

The migrant labourers also made it clear to Mathrubhumi News that the campaigns are fake.