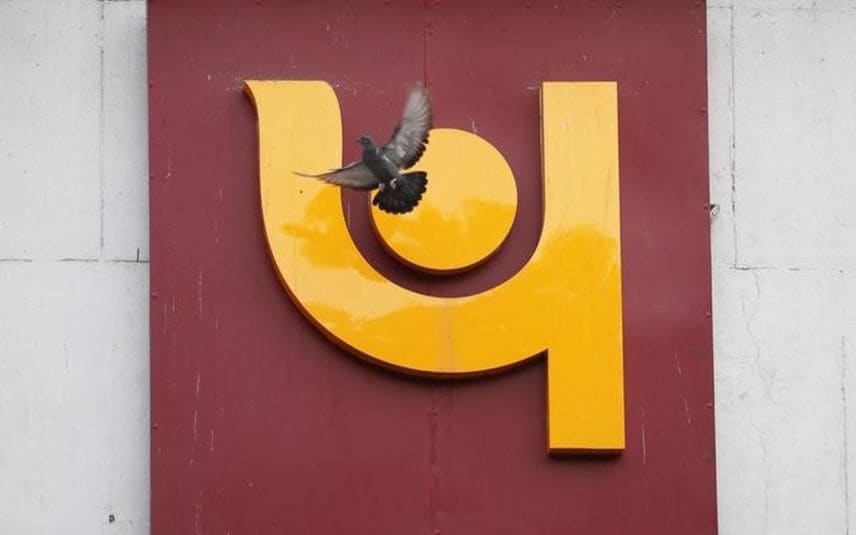 Kozhikode: The audit report of Punjab National Bank has confirmed the defalcation to the tune of Rs 21.5 cr in the Kozhikode branch of the bank. The report cited that apart from the corporation’s bank account, a huge amount of money also swindled from the accounts of many individuals.

“ Money was embezzled from 17 accounts including 9 operated by individuals and 8 accounts of Kozhikode corporation. Financial fraud worth Rs 21.5 cr was identified. In some bank accounts, the swindled money was found redeposited,” noted the audit report.

The Punjab National Bank handed over this audit report to the Crime Branch here on Sunday.

Crime Branch will examine the records of the bank and corporation as various financial transactions were identified.

Meanwhile, the probe team checked the bank account of MP Rigil, former manager of Punjab National Bank who is booked for allegedly swindling crores from the corporation’s bank account.