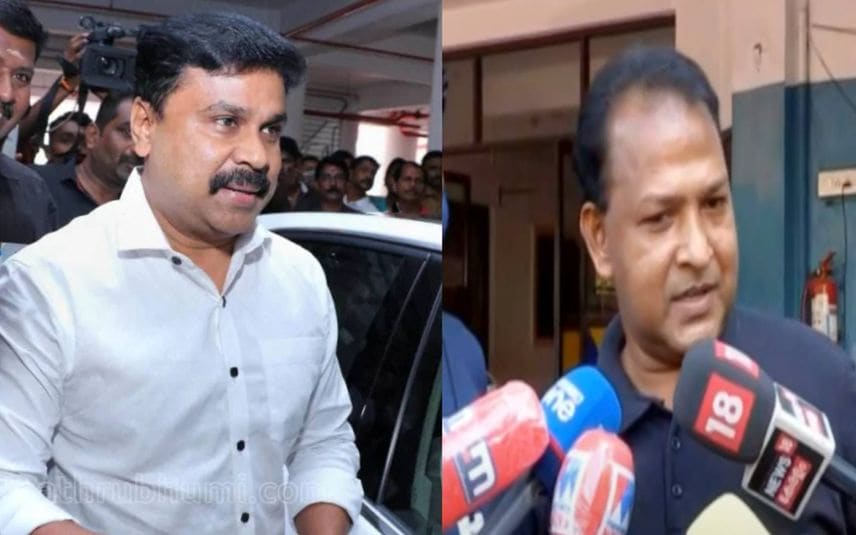 Kochi: The audio recordings presented by actor Dileep in the court against director Balachandra Kumar has surfaced. In the message, the voice of Balachandra Kumar can be heard requesting the actor to lie to two people that a film will be ready in four months.

According to Dileep, the director has sent him this message on April 14, 2021. However, the actor added that he refused to comply with the demand of the director. Further, the actor told the court that the conspiracy case was brought to light after this.

The audio recording contains Balachandra Kumar requesting Dileep to talk to certain people from whom he has borrowed money for building his house. The director can also be heard saying that he feared filing of a case against him.

He also asked Dileep to lie to them that the movie will be out in four months.

Dileep told the court that it was his reluctance to comply with these demands that prompted Balachandra Kumar to file such a false case against him.

The audio was submitted by the actor after he informed the court about the recordings on Saturday while considering the anticipatory bail petition in connection with the conspiracy case.