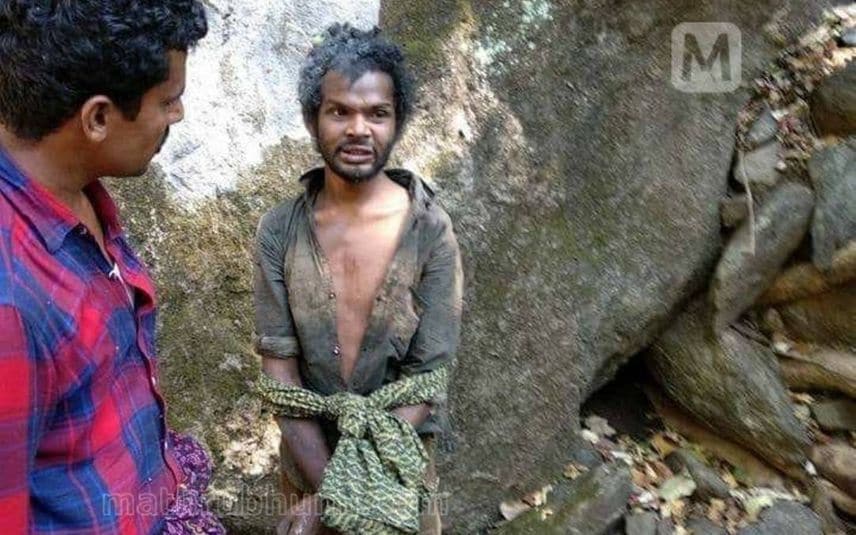 Mannarkkad: The nine accused in the 2018 Attappadi Madhu lynching case is reportedly on the run after court cancelled their bail.

According to police, searches were intensified and look-out notices will be issued against those on the run if they do not turn up within two days.

Earlier on August 20, the Special Court for SC/ST (Prevention of Atrocities) Act cancelled the bail granted to 12 of the 16 accused in the case as the judicial body found them engaged in influencing the witnesses. On the same day three were remanded while nine has been absconding.

Nine officials are on hunt for the absconding accused. At present the searches are happening based on the mobile phone tower locations of the accused and their personal connections.