Attack on tribal children in Wayanad: Police nab accused on the run 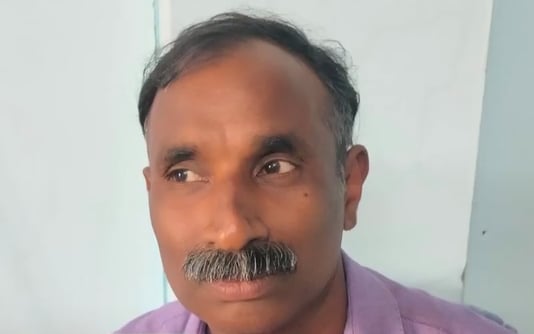 The person reportedly was on the run after police registered a case against him. Police said the children were allegedly beaten up by the man accusing them of destroying the bund of his paddy field.

Tribal children beaten up by neighbour ...

There was an allegation that the delayed response of the police helped the accused to flee from the district. However, police have settled the allegations by nabbing the accused.

The accused is booked under charges for non-bailable offences including SC/ST Atrocities Act and Section 324 of IPC (Voluntarily causing hurt by dangerous weapons or means).

Kerala State Commission for Protection of Child Rights(KeSCPCR) has sought a report on the matter based on the complaint lodged by school authorities.

Meanwhile, Childline representatives visited the colony and gave counselling to the affected children.

The incident occurred on August 15 in Kenichira police station limit near Sultan Bathery. The two boys aged six and seven-year old were playing in the paddy field in their neighbourhood, they said.

Police said the children were allegedly beaten up by their neighbour Radhakrishnan, who is in his 40s, using a stick accusing them of destroying the bund of his paddy field.

The incident came to light when the children sought treatment at a nearby medical facility. Their condition is not serious, police said.

Following the intimation received from the hospital authorities, the police launched a probe after registering a case based on the statement of the mother of one of the children.