Attack on sisters: Accused is son of IUML leader; police trying to protect him, allege complainants 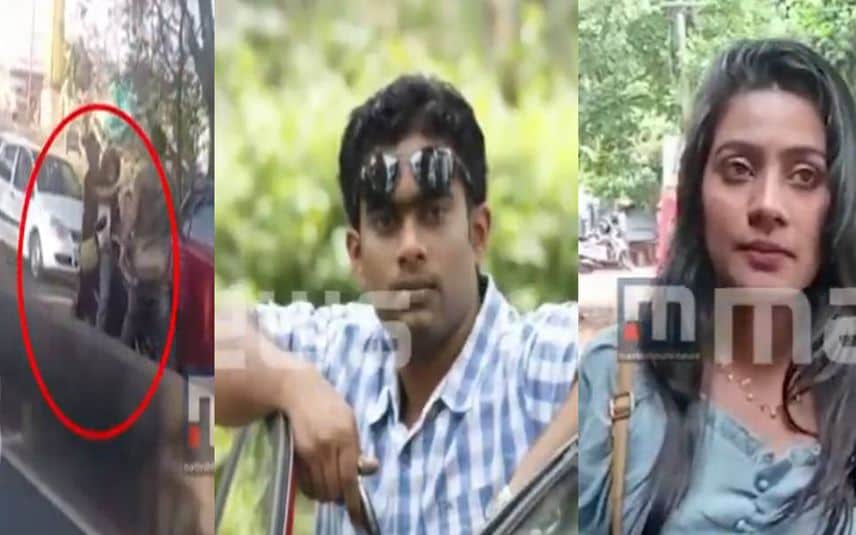 Malappuram: The victims in the attack case at Tenhipalam Panambra stated that police are trying to protect the accused by charging trivial sections against them to ensure bail from the station itself.

It was on April 16, two sisters were allegedly beaten up by a youth for reacting against ‘rash driving’. The incident happened at Panambra on National Highway 66. The sisters reacted against overspeeding and overtaking near Kohinoor. CH Ibrahim Shabeer, the accused, blocked the scooter of Parappanangadi natives Asna K Azis and Hamna K Azis. He beat them and slapped them on their face. The accused fled the spot when people started to react.

Visuals of the youth attacking the women surfaced. Police registered a case against the Tirurangadi native on the complaint of the sisters. However, the complainant stated that their statements were recorded only on April 23.

“He was very angry and out of control. He almost hit us with the car. We escaped from a major accident because I applied brakes. It was clearly a murder attempt. But police did not charge attempt to murder case despite taking our statement. They skipped this part in the FIR as well” she said.

It is alleged that police are trying to protect Shabeer, the accused, who is son of a local Musilm League leader.